This is the time of the year when economists make their 2016 market projections. Of course, these projections are notoriously off-base. At the start of 2015, economists predicted where they thought the S&P 500 would close on Dec 31, 2015. Here a summary of their predictions (Barron’s): 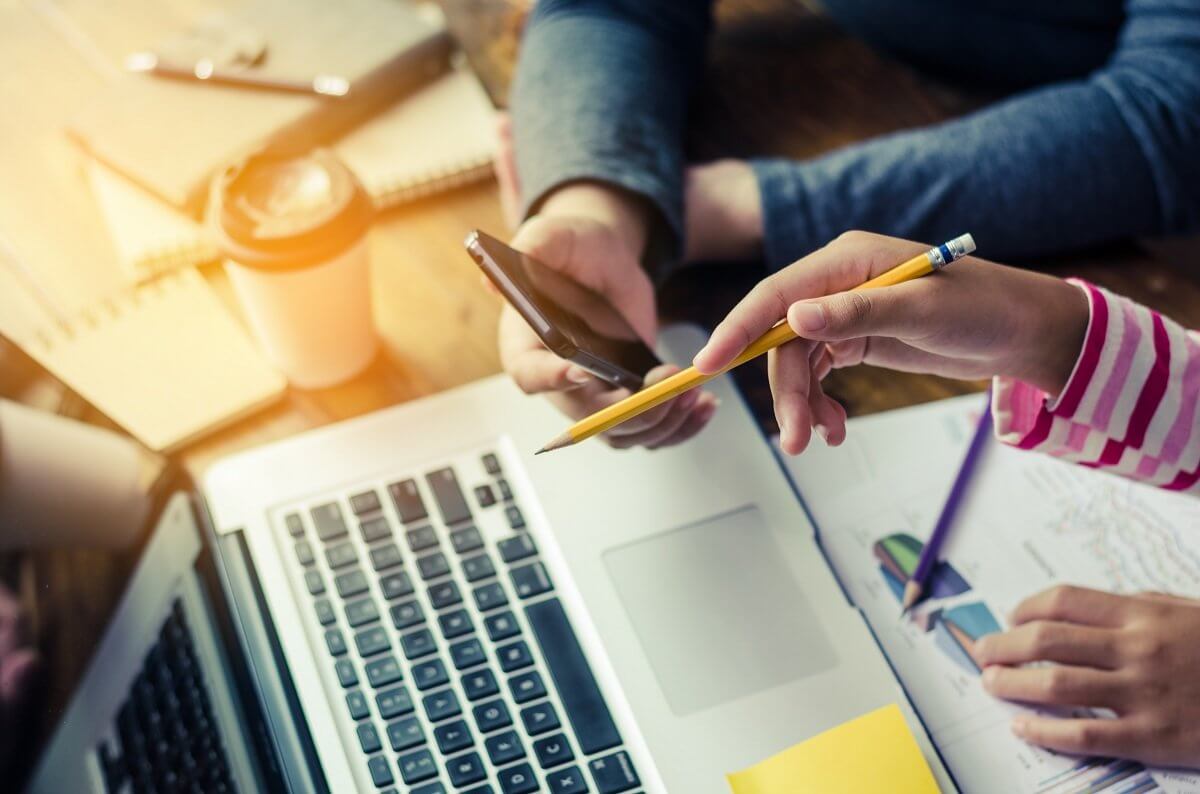 With a mean prediction of a 6.1% gain, this estimate sounds quite reasonable, right? Though, none of these predictions were within this range. The S&P 500 closed at 2043.94 on Dec 31, 2015 (a -2.15% decline for the year). This lack of accuracy happens quite often. To predict short term market returns is nearly impossible. Many market “experts” attempt to not only project how major economic indicators and themes will play out within the next 12 months, but they are also trying to predict when they will occur. It is difficult enough to predict one, not to mention both. What are economists predicting for 2016 now that the S&P 500 is at 2043 (MarketWatch)?

Again, these sound like reasonable numbers as 6-7% returns has the been the historic average return for the S&P 500. In my opinion, I think these estimates are too bullish, especially when you consider the many headwinds the market faces. I am definitely a long-term bull, especially within the U.S. markets, but I do not think the market goes up in a straight line without bumps in the road. To be honest, though, I could be completely wrong and these estimates may turn out to be accurate. Again, predicting short-term market returns is difficult.

Below, I outline 3 themes I expect to continue throughout 2016. How they will affect the S&P 500, I do not know. Nonetheless, I am bracing for a bump in the road sometime within the next 12 months.

December 2015 marks the end of a volatile year where the markets finished almost exactly where it started. In my opinion, 2015 marked the beginning of a new bear market. Valuations have been driven to rare extremes, largely due to an overly accomodative Federal Reserve and due to investors making the same mistake as always at every bull market peak: extrapolating recent market returns out into the future. “History doesn’t repeat itself, but it does rhyme” (Mark Twain) and “The only thing that is constant is change.” (Heraclitus) are a couple of quotes that can be applied to the financial markets. If the crashes of 2007, 2000, 1987, 1937, 1929 have taught us anything, it is to be cautious during periods over overzealous investors.

Second, many economists are forecasting that the Fed will raise rates 4-5 more times during 2016. I think this is too optimistic. While the Fed certainly hopes to continue its tightening policy, I think the Fed will be forced to halt future rate hikes due to a slowing global economy (fueled by a slowing China) and an increase in market uncertainty. Additionally, if oil prices remain low and if the US Dollar remains elevated, I do not think CPI inflation numbers will support future rate hikes. In this environment, government bonds will most likely outperform riskier asset classes.

Third, market pundits will continue to bash Warren Buffett. It is no secret that Berkshire Hathaway has underperformed in 2015 (Berkshire stock was down -12.28%).

It is not entirely his fault. Just a handful of stocks (the FANG stocks) are responsible for the major indices gains. Outside of these few, the vast majority of stocks have declined in 2015. FANG (Facebook, Amazon, Netflix and Google) trade at an average P/E ratio of 360, making them very expensive, and not in target stocks for value investors, at least those that have any self respect. Of course, Buffett is a value investor and value stocks tend to underperform during periods of excess valuation. If you’re wondering what the average stock has done lately, take a look at this. It really tells a different story than what we see when looking at the market-cap weighted S&P 500.

When was the last time Buffett underperformed the overall market? In 1999, months before the tech bubble burst, he was bashed by the media for sitting out the dot-com boom. He was considered to be “out-of-touch” and his performance suffered as a result. Though, famously, he is also considered to be too risky during market bottoms. In 2008-09, when other investors were too skittish, he started buying stocks. As Warren Buffett has famously said, “Be fearful when others are greedy, and greedy when others are fearful.” I think many investors are currently too greedy and it is a great time to be prudent with your investable assets.