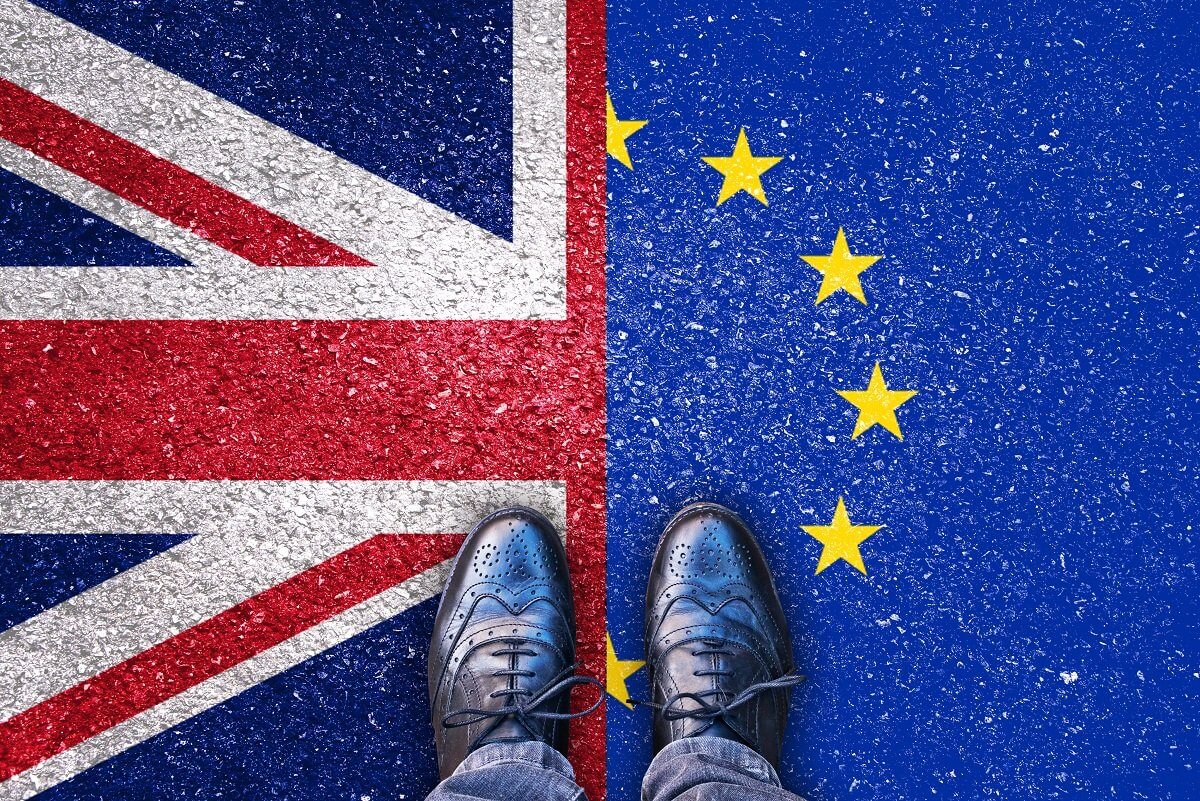 Brexit was largely considered an unforeseen event, a black swan event perhaps. I personally believe it is the largest financial shock since the 2008-09 financial crisis. Will this lead the markets down further? Nobody knows for sure, but the odds of a market selloff have certainly increased. Though, Brexit is not the only stressor on the global markets (e.g. tepid global growth, high stock valuations, declining corporate earnings, etc.). I have been talking about these stressors for quite some time now. See previous posts here, here, and here.

Brexit: Why It’s A Big Deal

The United Kingdom is the 5th largest economy in the world, behind only the U.S., China, Japan, and Germany. (World Bank) No doubt about it, the UK leaving the European Union is a major geopolitical event. This is the first time since WWII that Europe has suffered a major decrease in it’s economic alliance with each other. And this is happening in a region that is already plagued by slow growth. The Bank of England said on Friday morning, “We are well prepared for this.” It will likely cut its main interest rate (currently 0.5%) and even revive its quantitative easing efforts. Nonetheless, a recession in England certainly seems likely.

Because an event like this has never happened before, the fallout is extremely difficult to forecast. Though, here is my attempt to see how it will affect the UK:

How the rest of the world will be impacted by a Brexit is much more complicated. The world economy is already fragile, so the risks are real. Here is my guess as to how things might play out:

Because there is so much uncertainty regarding the future of the UK and the EU, market volatility will certainly remain high. How quickly the UK and the EU negotiates a trade deal will help alleviate market concern and volatility. If a deal is passed relatively quickly, the damage can be (theoretically) minimized. However, the markets on Friday have indicated that this might not be the case. Furthermore, if Britain is able to execute a favorable trade agreement in a short amount of time, might not other countries in the EU likely attempt to do the same?  And isn’t this what the EU hopes doesn’t happen?

More than anything, Brexit should be seen as a wake-up call to all western elected officials. Rising inequality and low growth promotes frustration among its citizens. Brexit represents the division between the politician’s hopes for what the majority of people should do and what the majority of people are willing to do. So far, central bank intervention (e.g. U.S. Federal Reserve, European Central Bank, etc.) has been the primary driver of economic growth. There has been little, if any, positive contribution from elected officials. This, or course, is not sustainable. Politicians need to take the necessary steps to promote higher growth. And these steps should include the majority of its people, not just a selected segment. Otherwise, similar (and seemingly improbable) events like Brexit are sure to occur again.

How My Clients Fared

As a litmus test to see how well my clients performed on Friday, I compared the three Bull Oak strategies returns versus the major benchmarks:

While I cannot control the markets nor their returns, I can control how my clients participate. Bull Oak clients can rest assured that their portfolios are well positioned in this environment and that I will continue to make the necessary changes as economic changes occur.