A lot has happened over the past week. We have gone through a significant election cycle within the past seven days, and we have… 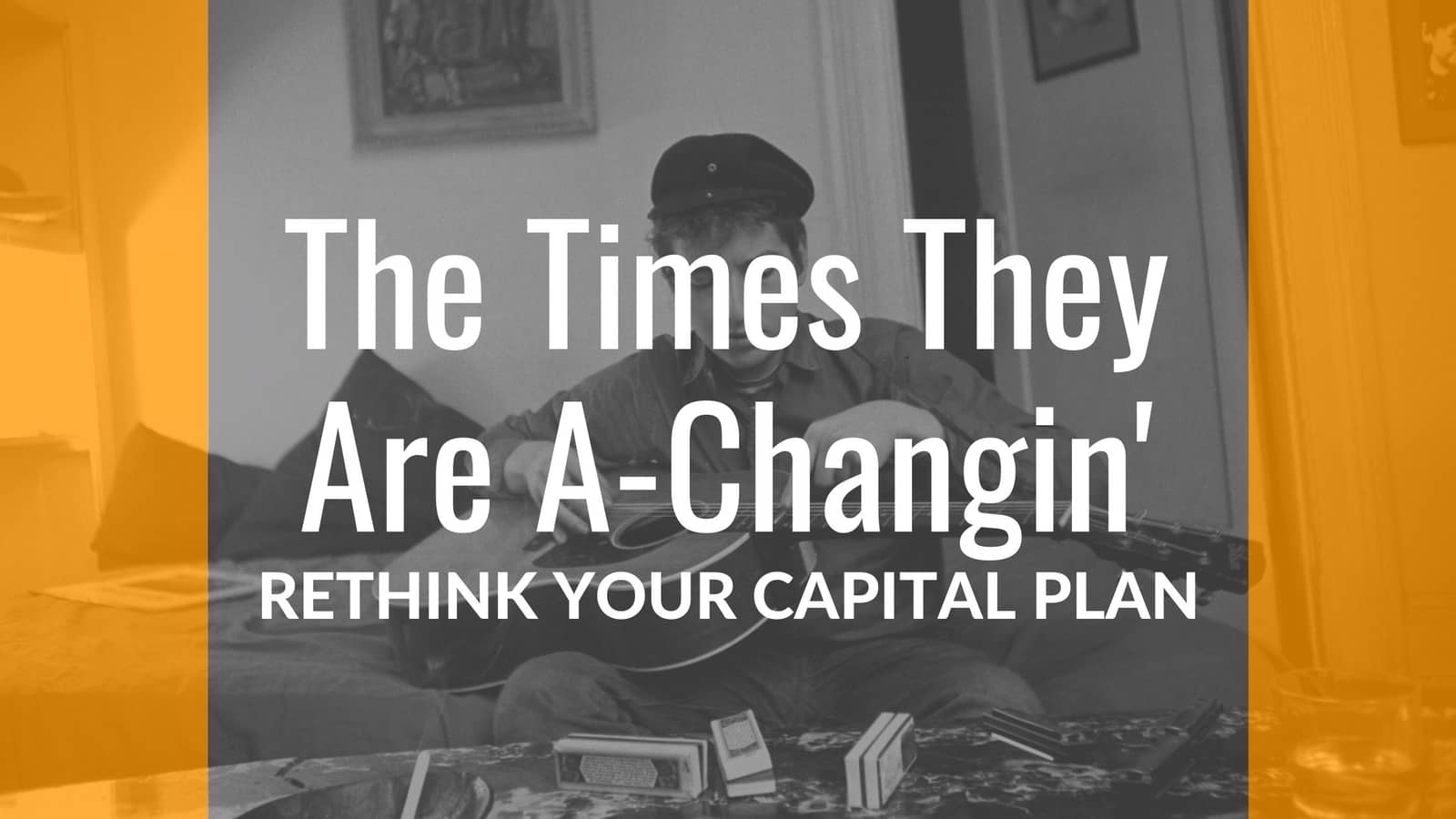 American capitalism, as we know it, has changed. And with only three months left in 2020, it is time to rethink your capital plan….

In this episode of Solid Financial Advice, Steve Deppe joins host Ryan Hughes to discuss his career, day-to-day life, the stock market, and the… 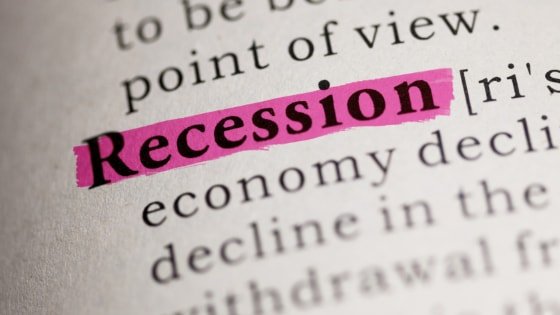