Today, I was quoted in a US News & World Report articled titled, “Fixed Income Prospects After the Fed Rate Hike.” Here is the…

If the name Martin Shkreli doesn’t ring a bell, you’ve probably heard of him via his reputation. The 32 year-old is perhaps the most famous… 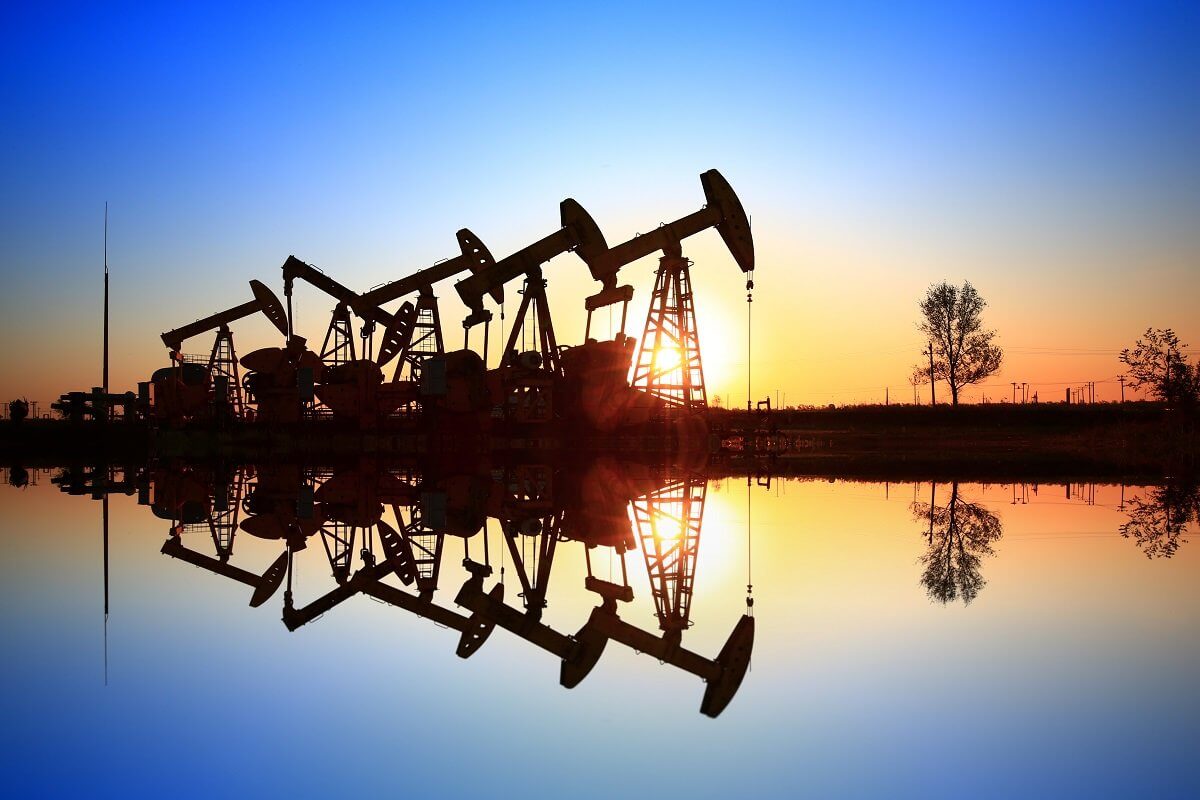 Oil has dominated headlines recently. The single most important commodity on the planet has been under significant pressure lately. If this doesn’t tell you… 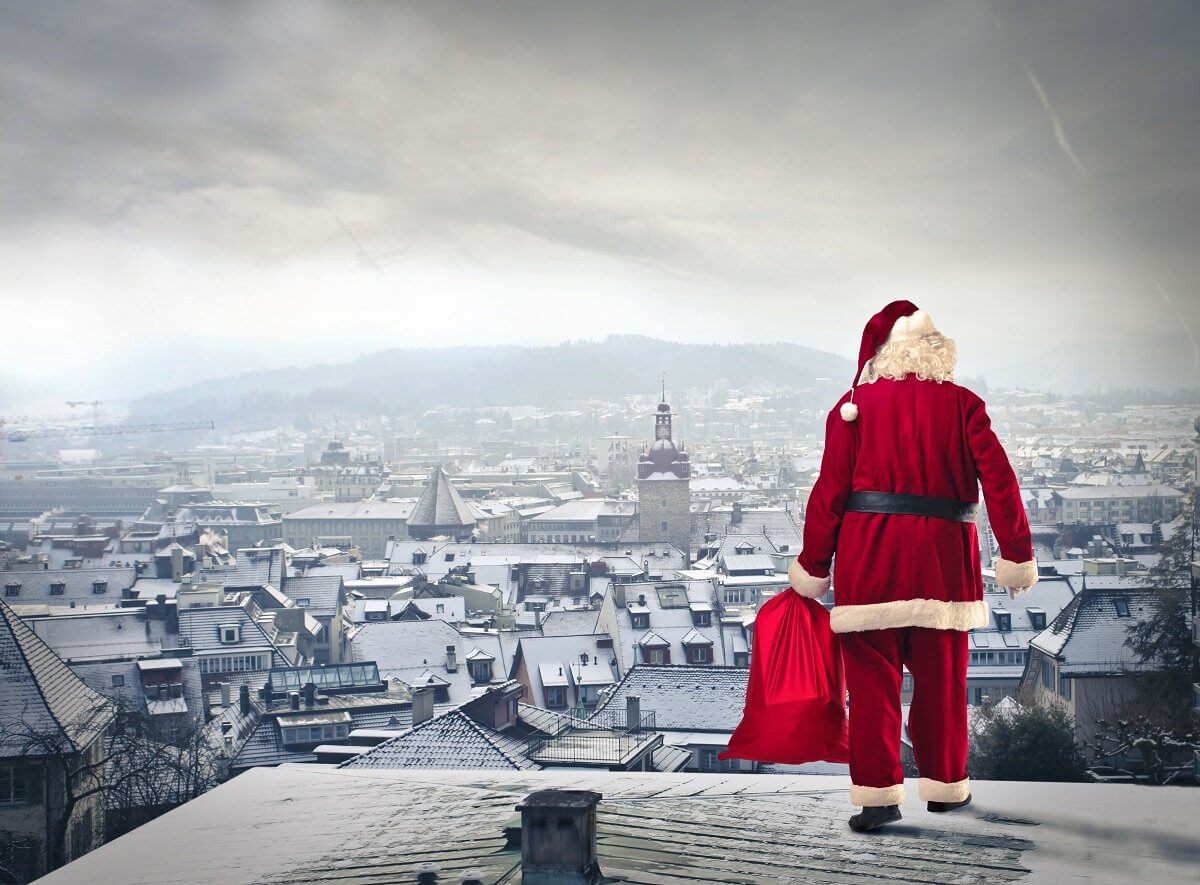 Many investors still believe in the Santa Claus rally. Why not? It is a phenomenon that happens more often than not. The Santa Claus… 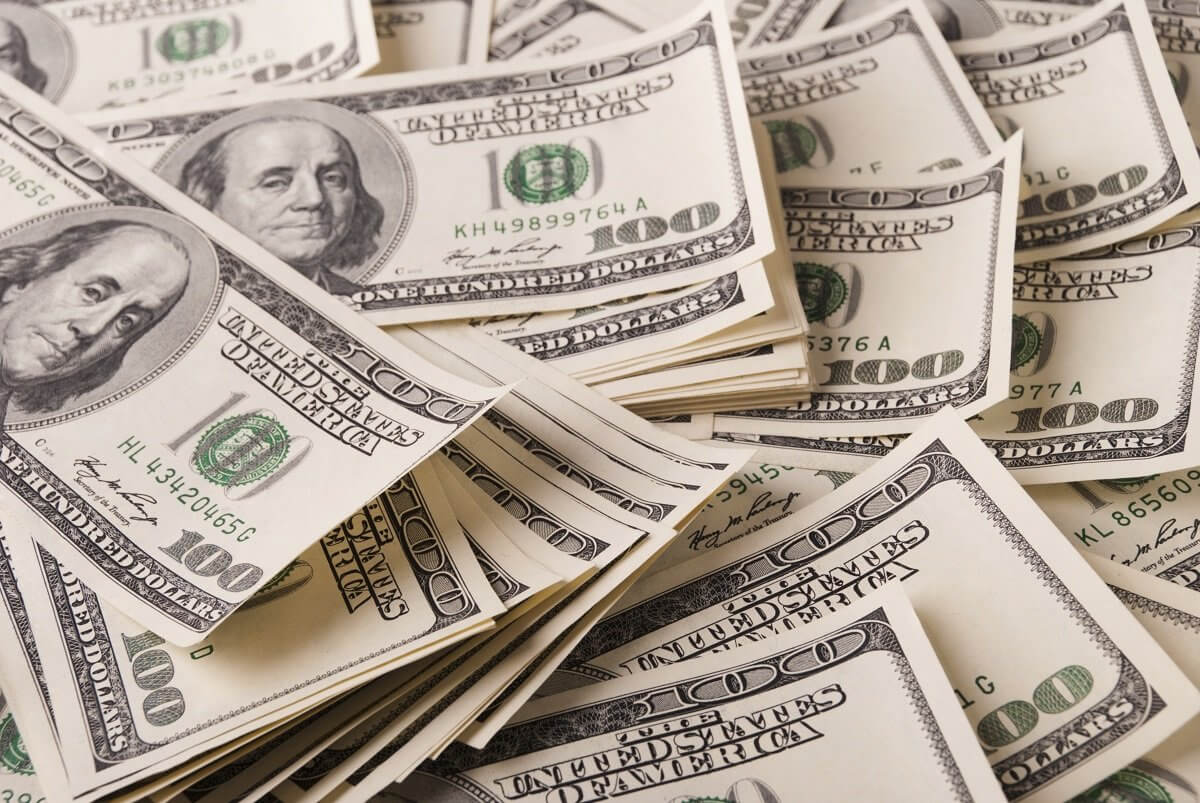 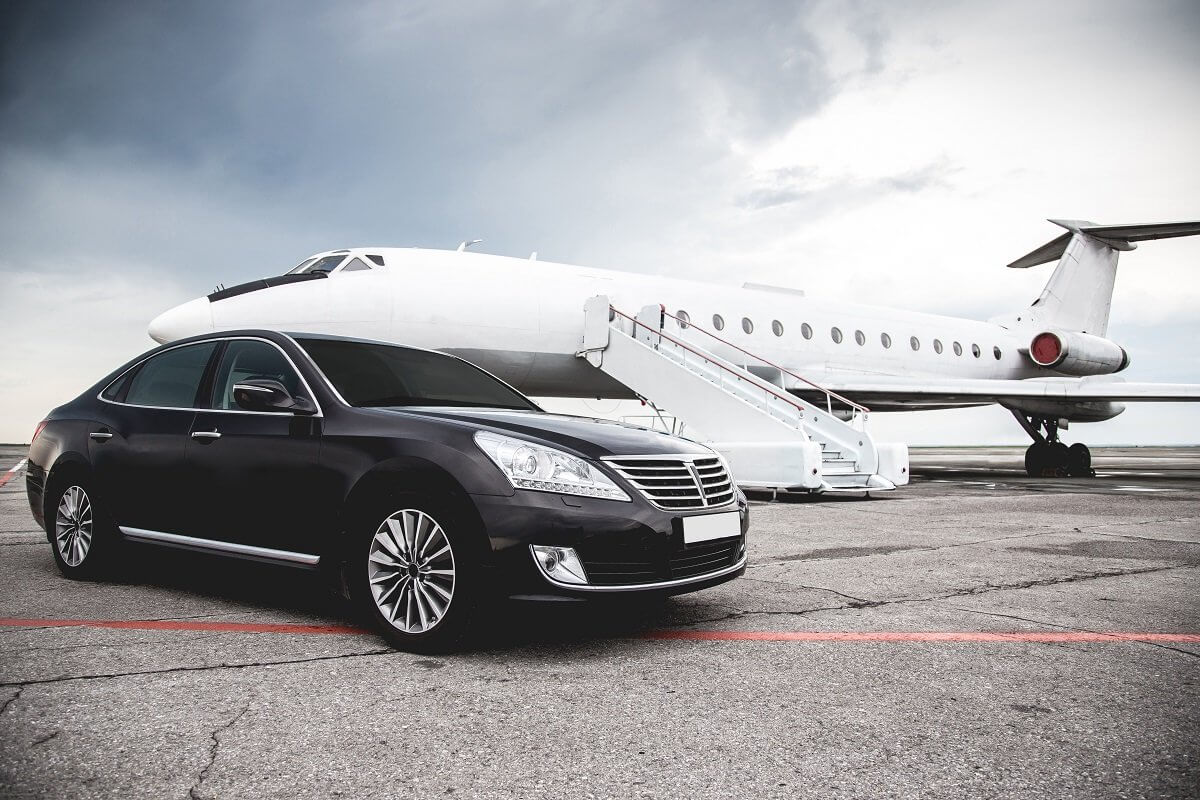