Inflation is Set to Plummet

As Month-Over-Month CPI Figures Drop Off, Inflation Is Set To Fall. 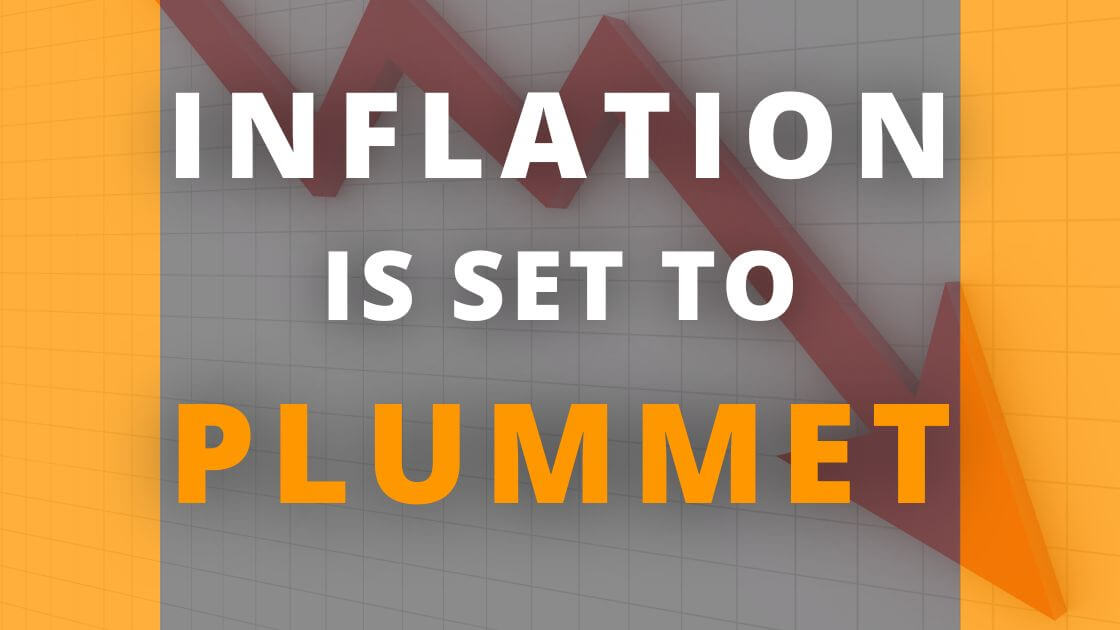 Investors in stocks, bonds, or any other asset class understand how important the Fed’s interest rate policy affects their portfolio. The Fed has recently been playing catch up by aggressively raising interest rates in an attempt to tame inflation.

Not surprisingly, stocks, bonds, crypto, and real estate have pulled back under the immense pressure of higher rates.

The Federal Reserve has repeatedly stated that it intends to aim for a 2% target inflation rate (otherwise known as CPI – Consumer Price Index). In 2022, the CPI increased by 6.5%, just a tad higher than the 2% target rate. Who knew that printing money would be inflationary…

Nonetheless, we have a very good shot at hitting the 2% target number later this year, possibly by June 2023.

Here is why – when people quote inflation figures, they are almost always quoting an annual figure, “Inflation in 2021 was 7.5%,” or “Back in the late 70s, inflation was raging at almost 20%!”

Furthermore, annual inflation numbers can be broken down into monthly figures, as CPI figures are released at the beginning of each month, detailing the prior month’s figures. This gives us great insight into where CPI is trending.

The good news? Inflation figures have been trending down.

So I wanted to see what would happen on an annualized basis if the monthly CPI numbers were to stay within the range of what was printed over the past six months. The figures look good.

Of course, this is all hypothetical, and we will see if the monthly inflation figures stay low. However, it is essential to note that significant deflationary forces are currently taking hold, and I think there is a good chance inflation will continue to fall. We wrote about this topic last fall, and these trends have continued to play out.

Furthermore, remember that recessions are deflationary, and there is currently a 98% probability that a recession will occur within 3-4 months.

Of course, if the Fed signals that it will no longer raise rates in the near term, this will be a significant tailwind for stocks and other risk assets.

My guess? The Fed will raise rates by 0.50% in February to 5.0% and will keep rates there for the remainder of 2023 (unless the recession is worse than expected OR if CPI figures jump back up).

I think there is also a decent risk of deflation if this upcoming recession is worse than expected. For now, we look to be entering into a moderate recession. However, deflation could be the new buzzword for the year if things take a turn for the worse and if the Fed doesn’t pivot soon enough.

Either way, it looks like the worst (inflationary period) is now behind us. 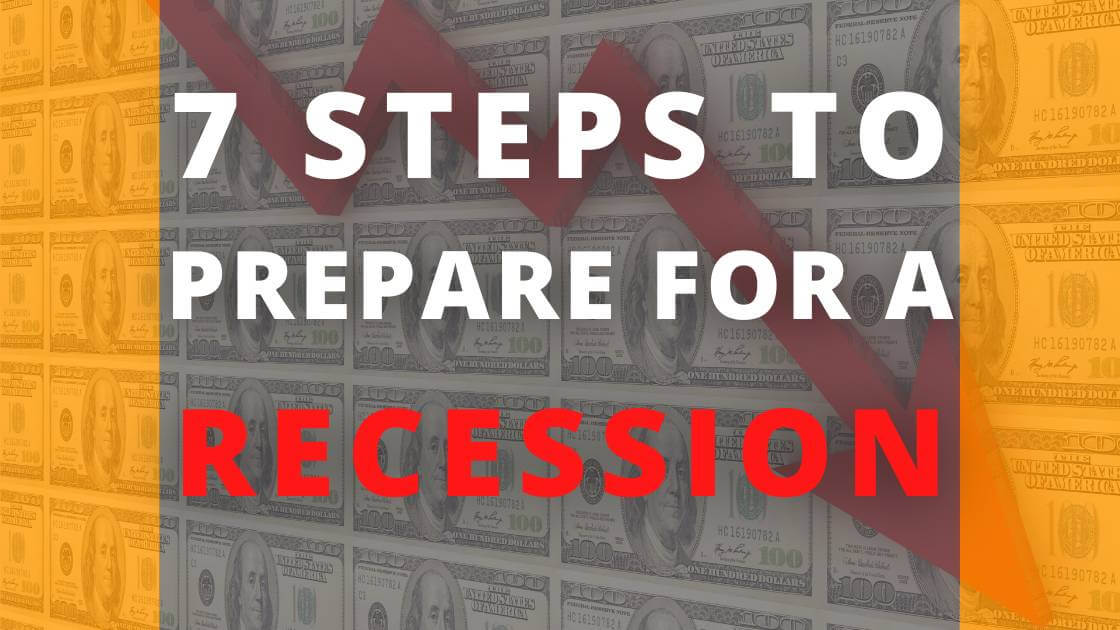 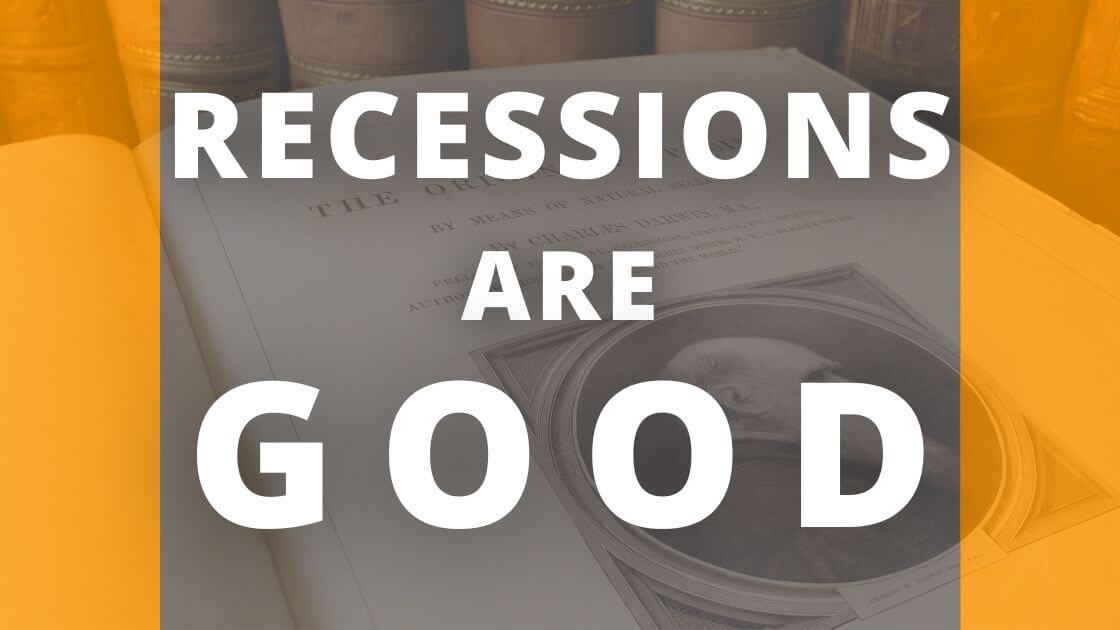