King Dollar Is Back 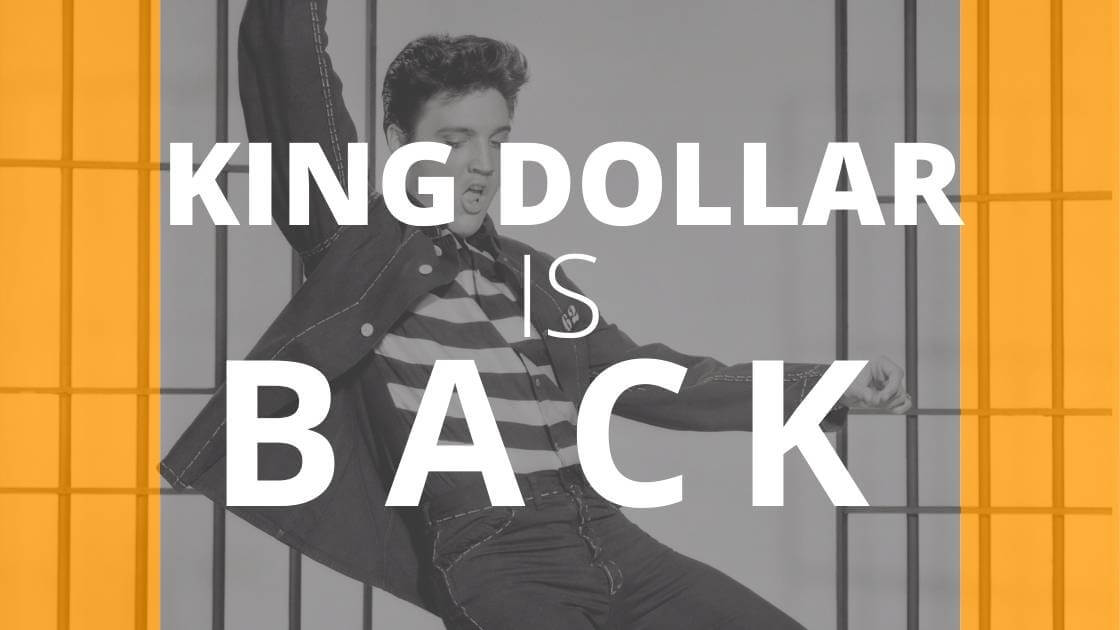 If you haven’t heard, the U.S. Dollar is having a banner year. It is up 18% year-to-date, while almost every other global currency is down.

This strength is starting to wreak havoc across global markets. Yes, a stronger dollar allows American tourists to spend more abroad, though it can also create a weaker U.S. economy if left unchecked.

The greenback’s strength is primarily due to aggressive Fed hiking rates to stave off inflation and a flight to safety as investors choose cash over other assets. When market uncertainty reigns, so do safe haven assets. This time is no different.

An unintended side effect of a strengthening dollar is the exportation of inflation. Remember, the U.S. economy is 70% consumption, and many foreign countries must sell to our massive consumer market to grow their economy. So, when the U.S. prints more money, these countries are forced to devalue their own currency to remain competitive.

Furthermore, many of these countries also hold dollar-denominated debt. As their currencies weaken versus the dollar, their debt load is much higher, further amplifying their inflation level.

However, it also impairs a company’s ability to export its goods or services abroad (think cars and integrated circuits). Consumers in foreign countries are already finding it more challenging to buy U.S. products as their home currency weakens.

How big of an impact this has is anyone’s guess. It also depends on what the dollar does from here. Executives and equity analysts have already begun to price this in as they have lowered their near-term earning estimates, citing the stronger dollar and a weak Eurozone economy.

For now, many expect this trend to continue as the Fed has plainly stated that bringing inflation levels down is their primary goal. This means that one can expect the dollar to continue to strengthen as U.S. interest rates continue to rise.

Perhaps, the dollar’s rise will cease once the Fed adopts a more accommodative policy. One could hope for this outcome.

Though, it is essential to note that episodes of a strong dollar can last for years. The dollar experienced extremely strong price action from 1980 to 1985 as the index nearly doubled during that timeframe.

The dollar appreciation problem got so out of hand that many began to lobby for currency intervention. Representatives from the U.S., Germany, the U.K., France, and Japan met at the Plaza Hotel in New York to sign the Plaza Accord Agreement in 1985. The plan was considered a success as the dollar immediately began declining. Though, it is essential to note that many attribute this agreement as a primary contributor to the Japanese asset bubble of the late 1980s. If economics teaches us anything, it is that there will always be unintended consequences.

We are still 3-4 standard deviations away from this type of dollar appreciation. If the dollar continues to strengthen over the next year or two, we may need to coordinate with our allies again to sign the Plaza Accord Agreement Part Deux.

Government bonds are usually a safe haven asset class during economic slowdowns. However, this slowdown is marked by rising interest rates, which tend to wreak havoc on fixed-income securities, including government bonds. The typical 60/40 portfolio is having a pretty bad year.

As such, we have looked to other asset classes to help cushion the blow in this environment. The dollar’s strength has been one area of opportunity this year. While we do not expect this trend to continue forever, we can at least profit from this current movement and provide a negative correlation to risk assets like stocks.

The strength of the dollar can quickly reverse course if/when the Fed decides to pivot. We are keeping a close eye on this, of course, and will adjust accordingly.

If there is anything we can assist with, please do not hesitate to reach out to us. We are more than happy to help. 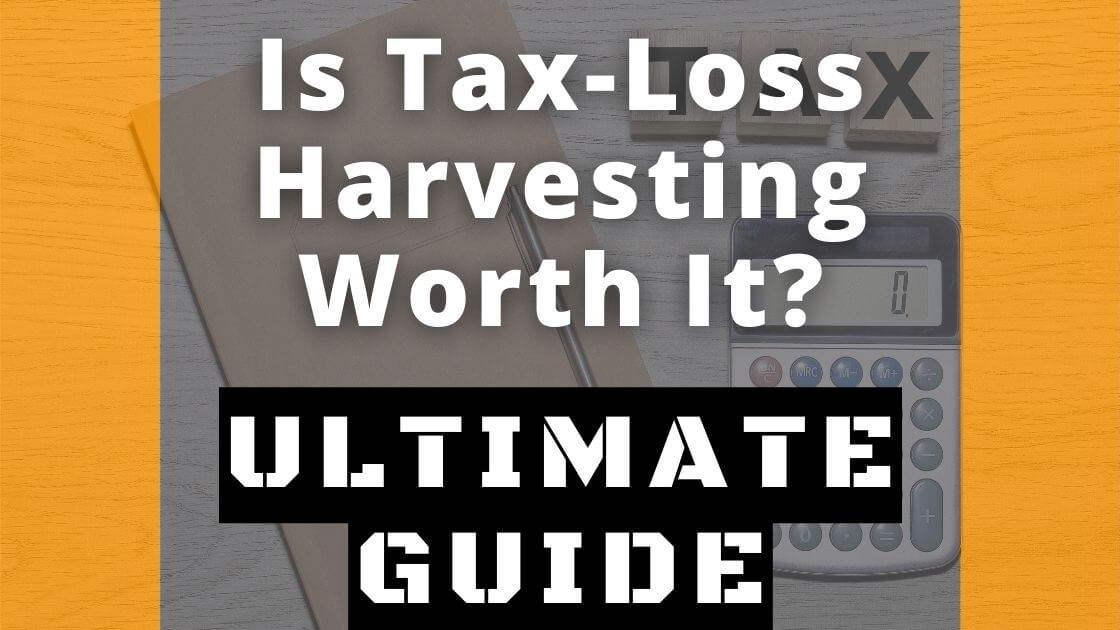 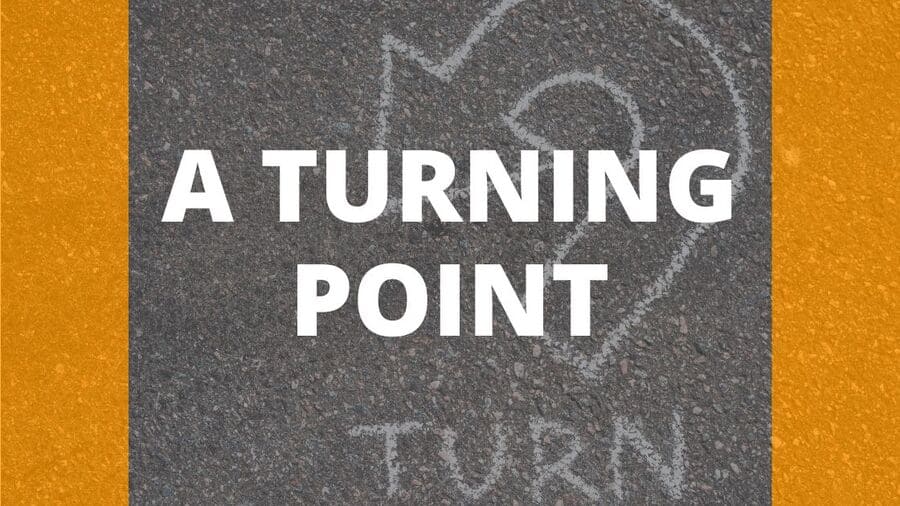 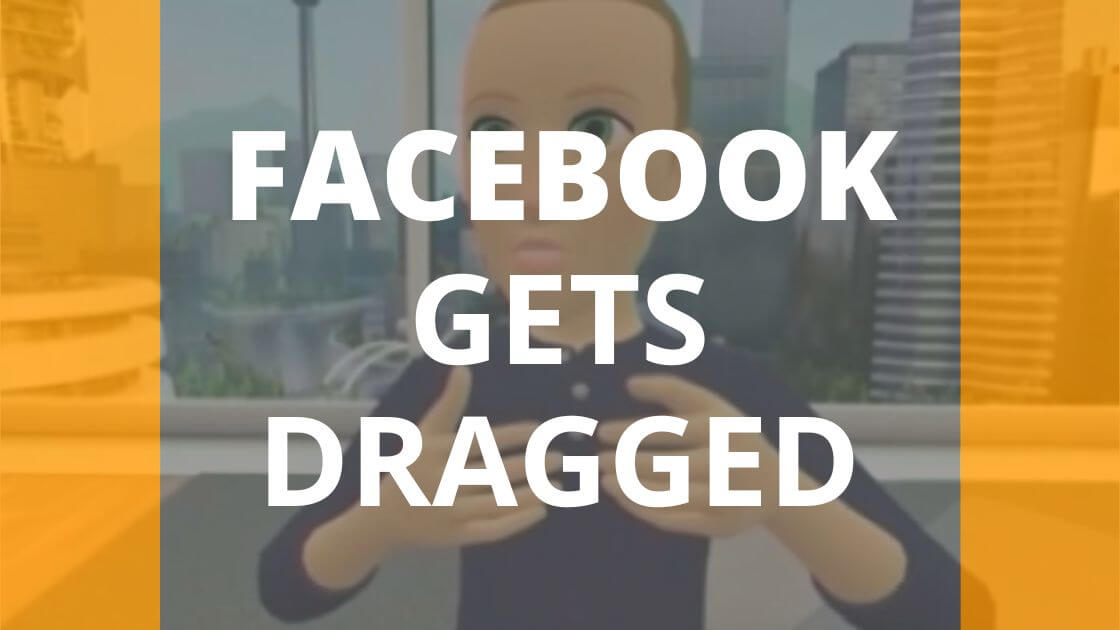