Writing market commentary is a challenging task as it is tempting to jump into many different topics. There are many market influencers and many opportunities to delve too deep for a simple overview. However, here is my take on how the markets are performing this year. To begin, I would like to offer a quick recap before highlighting the more important topics. The quick takeaways: 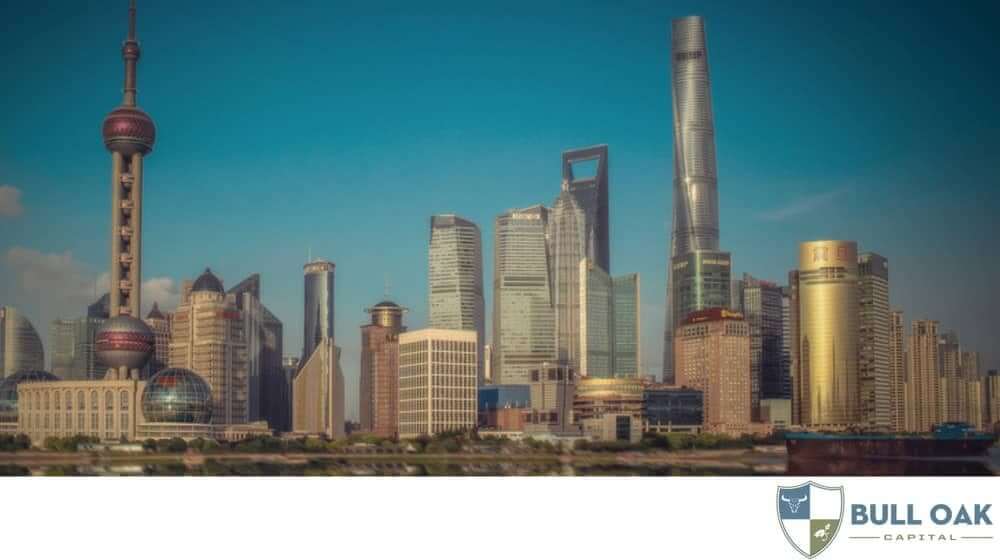 While the U.S. economy and the markets have by-and-large performed well this year, the rest of the world hasn’t. There has recently been a clear disconnect in the global equity, bond, and currency markets. If we were to look at equity performance figures, it is easy to see when the separation between the U.S. (green) and the rest of the world (blue) occurred.

This sentiment shift seems to have occurred in mid-May, even though the trade war began in March. This also coincides around the time when investors began to suggest that the European and Asian markets were over-valued. Thus, the global selloff began.

To better tell the global selloff story, I put together a YTD market performance heat map (as of 8/15/18). The U.S. is one of only a handful of green (positive performing) countries in an otherwise red landscape. Even more jarring are some of the emerging market performance numbers:

Turkey, of course, is the biggest example of a struggling economy as a result of their deteriorating currency and high interest rates. Edrogan has inadvertently helped to crash the Turkish Lira by failing to raise interest rates when the Lira desperately needed help. As a result, the currency has continued to fall, compounding the problem more and causing massive economic problems.

Steel and aluminum tariffs were first announced by President Trump on March 1st. Since then, a trade war has broken out and global markets have reeled. As mentioned before, a trade war helps nobody. Both parties have something to lose with consumers ultimately paying the price (tariffs will likely be passed along). President Trump has made his intentions clear that these tariffs are designed to help the $568B U.S. trade deficit. While it is true that we have a trade deficit, that doesn’t necessarily mean that it is bad. This simply means that we import more than we export. And the majority of goods that we import are those with a lower price tag, which is needed for most consumers. This trade war is putting this at risk.

Most of the media attention is on the U.S. – China dispute. However, this is a global trade war regarding several countries, many of whom are vital partners. To help organize which tariffs have been imposed and which have been threatened, MarketWatch put together this handy chart with up-to-date information.

The US as an Outlier

Why is the U.S. outperforming the rest of the world? I believe that the difference in performance is primarily driven by both the upper-hand the U.S. has in the trade disputes and the result of the recent U.S. corporate tax cuts. As a recap, the U.S. has cut its corporate tax rates significantly this year as a result of the tax code overhaul. Where the highest tax rate was 35%, it is now a flat 21%, a major savings and boost to corporate profitability and valuations. How important are these tax cuts? According to Thomson Reuters, S&P 500 profits are expected to jump by 22.7% this year and Europe Stoxx profits are expected to rise by 8.5%.

Strong corporate earnings almost always result in strong equity performance. This will likely to continue as long as the United States maintains its edge in economic growth, the strength of the dollar, and (most importantly) how our trade disputes are handled.