What is the Wealth Fix?

Ryan A. Hughes and Peter Campbell use the Wealth Fix brand to share their thoughts and opinions through their weekly newsletter, YouTube channel, and podcast. They discuss all financial topics ranging from personal budgeting to economic policies. If you are looking for a fresh and keen perspective on all things finance, check it out!

Check out the Wealth Fix 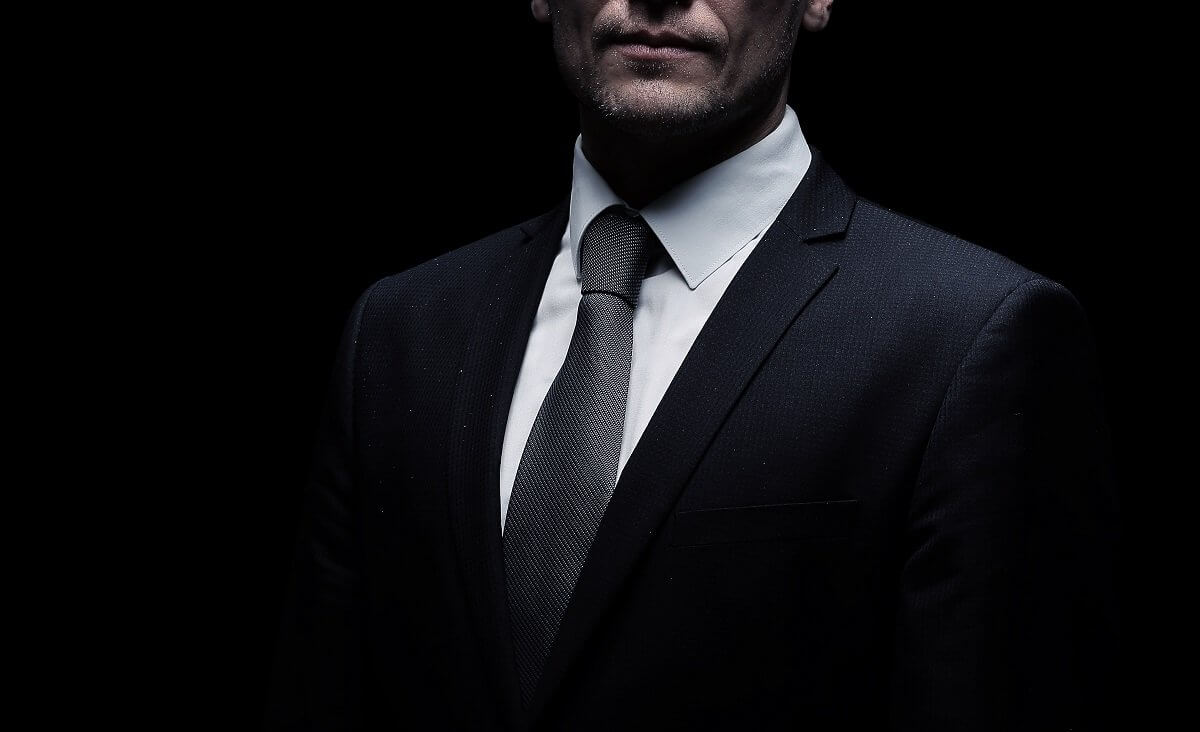 For this week’s newsletter, I talk about winning a wealth manager award and fiduciary responsibility. 2016 Five…

In addition to the weekly newsletter, Ryan and Peter also have a YouTube channel and a podcast. I know, it's a lot, but they have fun with it and they just can't seem to help themselves. Check it out!