It is well-documented that the vast majority of investors, whether financial advisors, hedge fund managers, individual investors, and even day traders, underperform the market…. 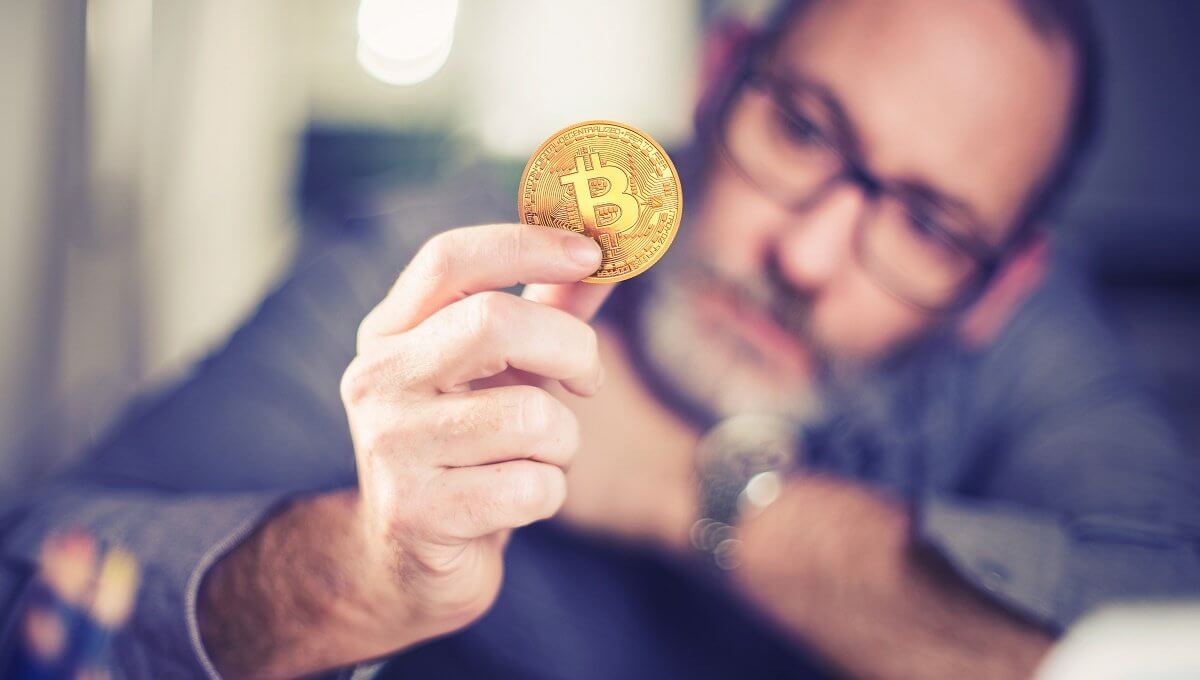 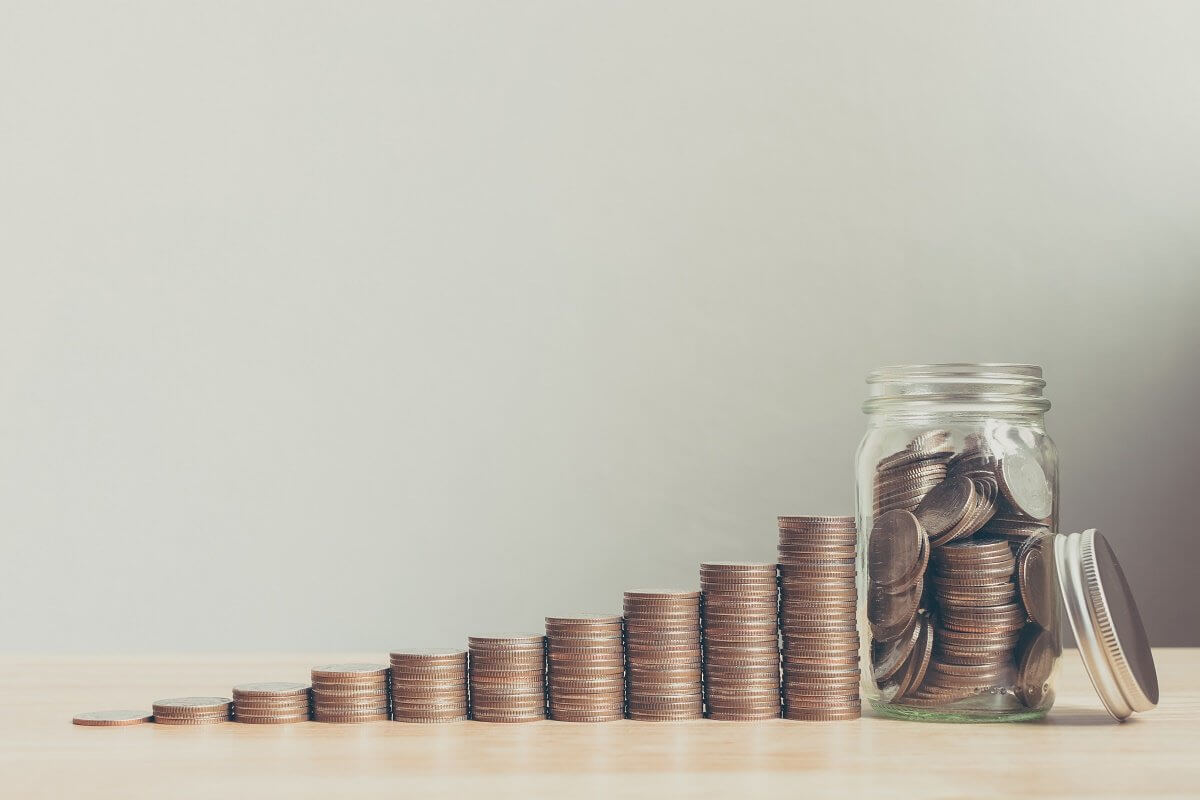 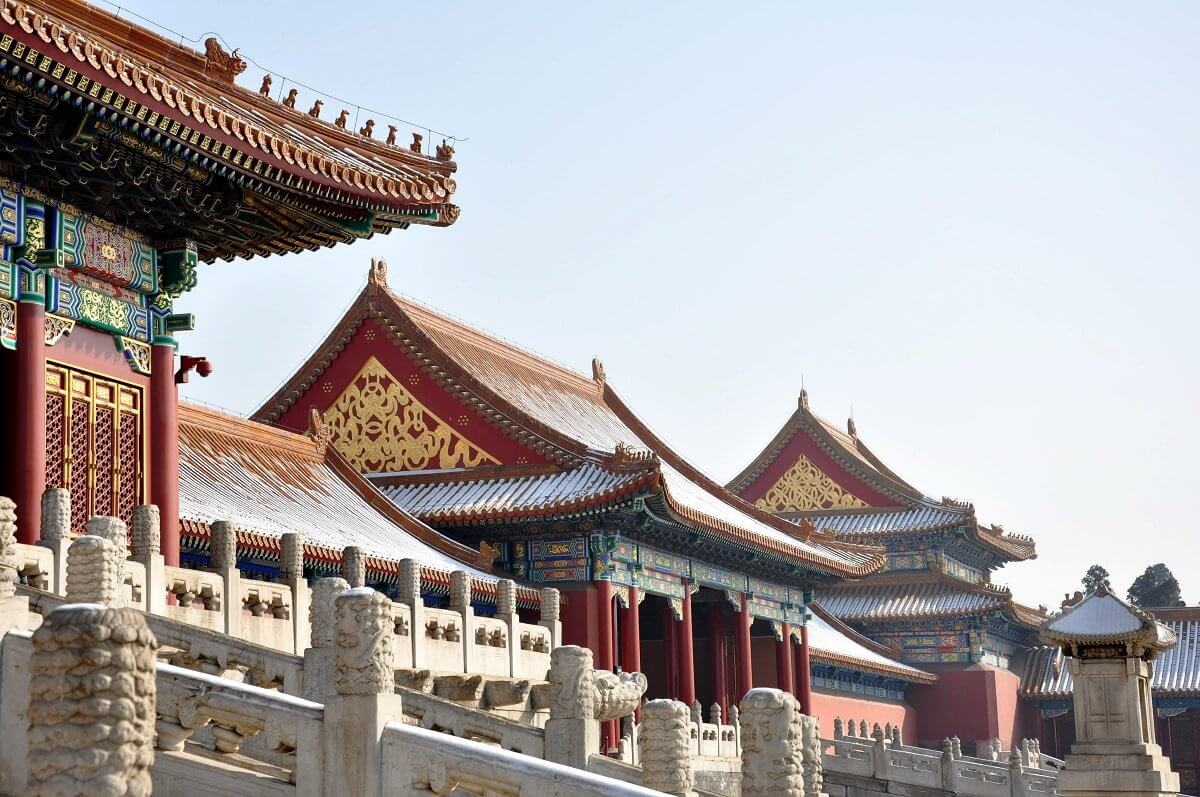 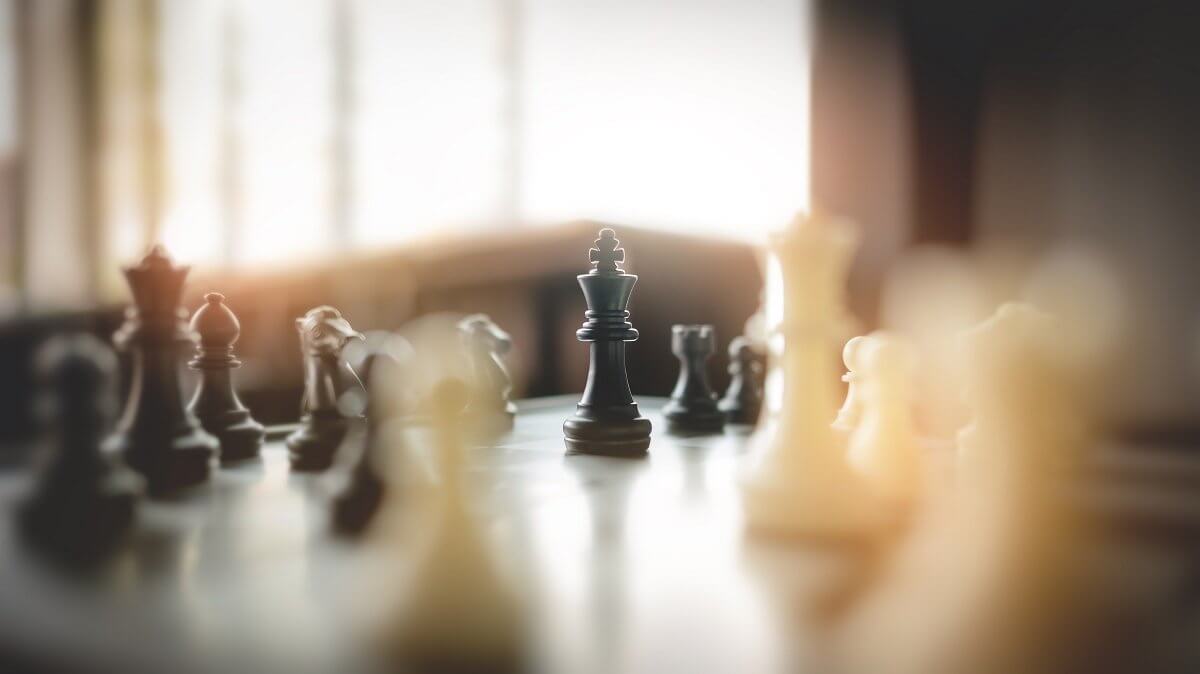 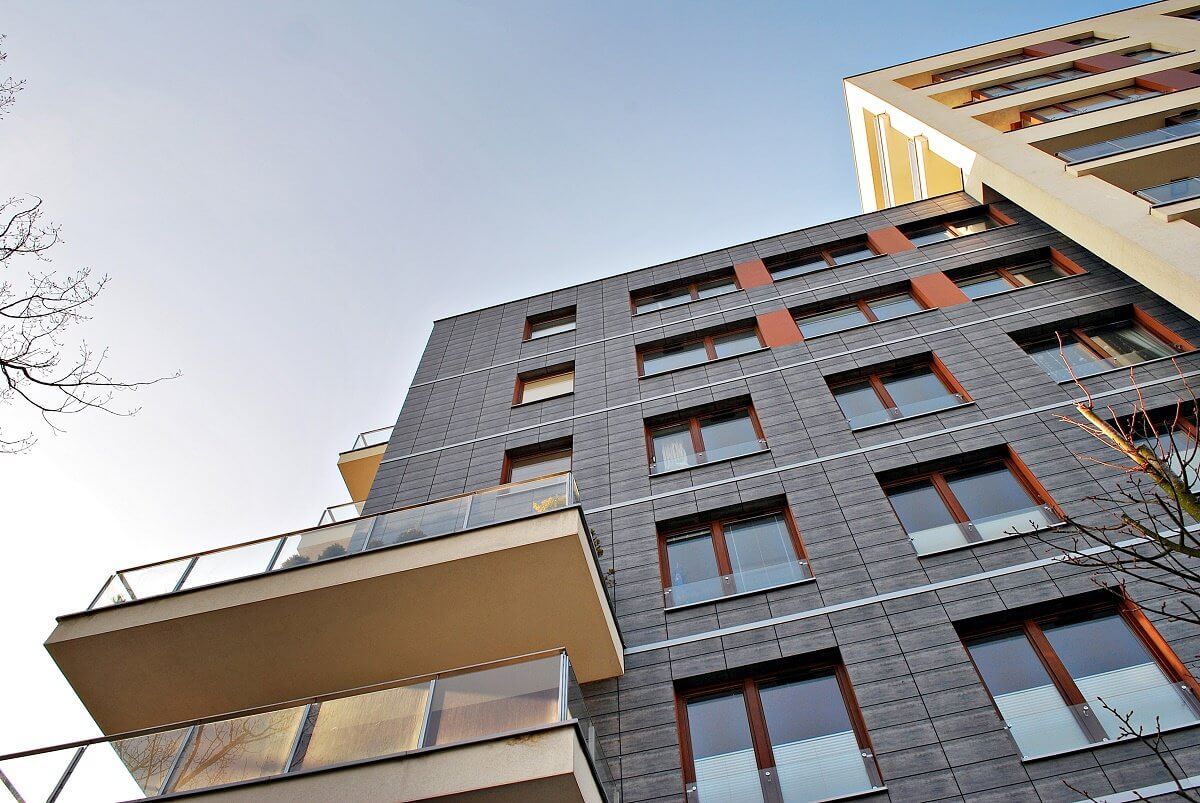 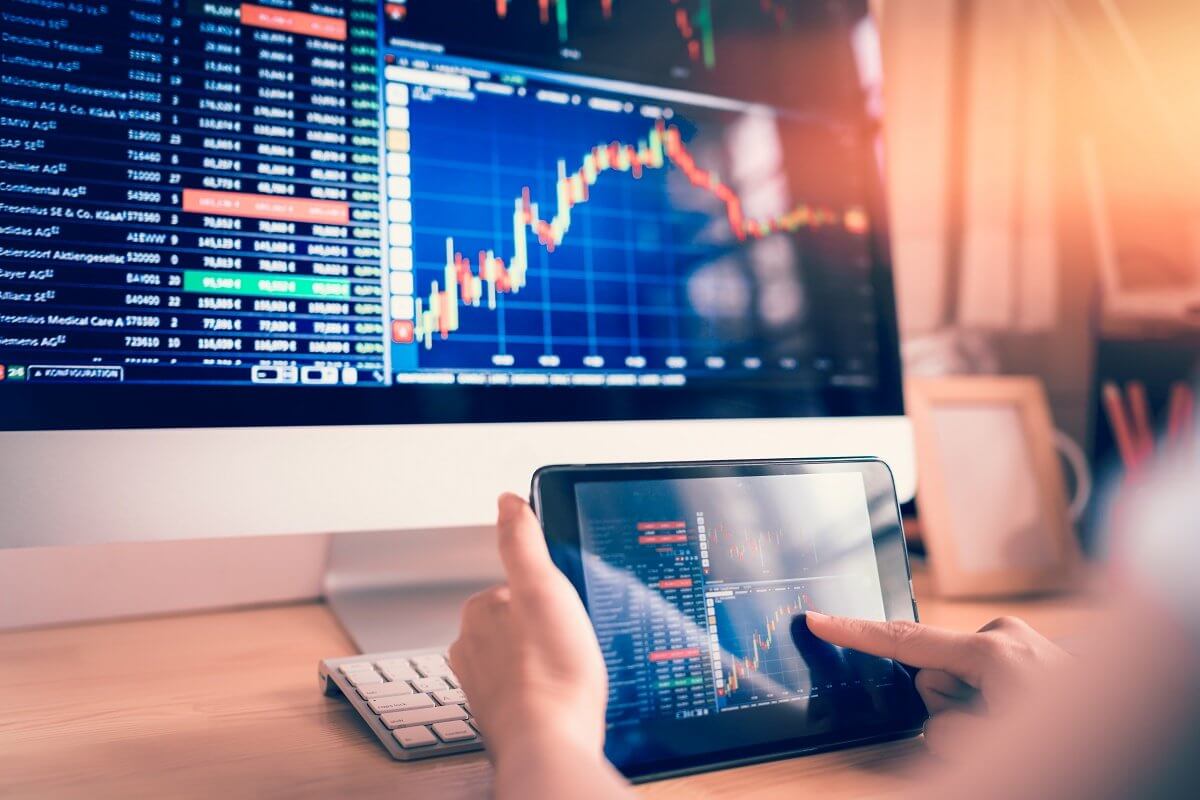