There are a number of factors that influence the stock market on a day-to-day/ month-to-month/ year-to-year basis. And these factors certainly change as market conditions change. Recently, the markets have ground higher, despite elevated valuations and a looming Federal Rate rate increase. The increased probability of rising interest rates has sent U.S. Treasury yields higher earlier this month. Solid job gains, inflation, and rising wages have given the Fed a reason to be more optimistic to act sooner rather than later.

Global stocks remain extremely vulnerable as stock valuations have soared. Investors have shrugged off global recession fears, a Chinese currency devaluation, and an oil-price collapse. Short-term risks include a Brexit, a Fed that is likely to raise rates, a worsening European immigration crisis, and a slowdown in global growth. Stocks will look more attractive ONLY if the earnings outlook increases or if stock prices correct downward. I believe the latter to be more probable.

In an academic setting, we are taught that stock returns can be explained by using the Fama-French 3-factor model (or the Carhart 4-factor model, which includes momentum). The 3 factors are: 1. company size, 2. company Price-to-Book ratio, 3. market risk. The 3-factor model is helpful when analyzing a specific stock or a portfolio of stocks, but not when analyzing the market as a whole. As such, I thought I would create my own list of what is the most important factors currently driving the market.

Market Sentiment: We are human beings and we tend to be moody. If we perceive the economic landscape as generally positive (solid economic growth, decent consumer demand, etc.), then this is considered a boon for share prices, dividend boosts, etc. While difficult to quantify, I am increasingly convinced that the investor psychology plays a bigger role in equity returns than most give credit to.

Monetary Policy: The Federal Reserve is the most powerful central bank in the world. The Fed has a dual mandate:  inflation and unemployment. Though its official objective is to maintain “maximum employment, stable prices, and moderate long-term interest rates.” While the Fed cannot control these figures directly, it can use indirect tools, such as Open Market Operations (purchasing government securities), reserve requirements, and the discount rate.

Valuation: The overall valuation of the stock market is an important factor that drives stock prices. One of the most common metrics in valuing the current stock market is the Shiller P/E Ratio.

Momentum: Despite coming across as somewhat ridiculous, momentum is a fantastically powerful force. Investors can drive stock prices much higher, far above fair value as well as driving the stock market well below fair value. Why and how does this happen? Well, momentum is closely related to investor psychology, as earlier mentioned. Investor motivation can boil down to two main fears: the fear of missing out (greed) and the fear of losing money (panic).

Ignoring the tepid economic growth expectations, slowing equity momentum, lousy fiscal policies, and a hawkish Federal Reserve, the biggest concern for equity prices is the lack of corporate earnings. A rising stock market after a 7-year bull market rally is not a concern, as long as its earnings continue to grow along side it. However, earnings have been stalling, slowing for the past 3 consecutive quarters.

Companies are on track to slow for a fourth consecutive quarter. The last time that this happened was during the 2008 financial crisis.

Just how expensive is the current stock market? The current forward P/E multiple for the S&P 500 is 16.62, which ranks in the 86th percentile of all recorded instances. Goldman Sachs put together a fantastic table of different valuation metrics to help show how expensive this market is.

Of course, all of this could change if sales/earnings begin to expand again. However, I am hesitant to forecast that sales/earnings expectations will grow due to the marginal global economic growth. Here is how corporate earnings have fared so far:

The best way to look at corporate earnings is by evaluating its profit margin as it is a measurable metric over time. With the oil crash, the energy sector has been experiencing an extreme earnings contraction. One would think that this sector is the lone culprit bringing down the rest of the index. However, the energy sector only makes up 7.1% of this index. And the S&P 500 ex-Energy profit margin has still experienced an earnings decline. Furthermore, it is unwise to carve out certain sectors from the overall market, despite how unique the circumstances may seem at the moment. Remember, the Tech Bubble was caused by a single sector and it crash brought the rest of the index with it. All markets are related and tied together in one way or another.

Advice From A Pro

Stan Druckenmiller is one of the greatest investors you have probably never heard of. He ran a hedge fund, Duquesne Capital, from 1981 to 2010 before stepping down and deciding to only manage his personal family fund ($1 billion in assets). Amazingly, he never had a money-losing year during that time and he averaged an annual return of about 30%. (Wikipedia) Druckenmiller still shares his thoughts regarding the global markets and he often makes financial media appearances.

In November 2015, he cut his U.S. stock allocation by 41% and issued this warning to investors, “I’m working under the assumption that we may have started a primary bear market in July.” In May 2016 during a New York City investor’s conference, he said, “the bull market is exhausting itself” and provided several reasons why he is bearish.

– The CAPE ratio (a long-term view of the stock market’s valuation) shows that the S&P 500 is 55% more expensive that it’s historical average.

– Stocks are near record highs, even though earnings have fallen for three straight quarters.

– U.S. corporations have issued too much debt and they are using this debt not to invest in itself, but to pay for acquisitions and/or share buybacks. Druckenmiller calls this “unproductive corporate behavior.”

– The Fed’s monetary policy has no end game. “They stumble from one short-term fiscal or monetary stimulus to the next despite overwhelming evidence that they only produce a sugar high and grow unproductive debt that impedes long-term growth.”

If the Fed doesn’t have an end game, Druckenmiller says that the stock market does. “(T)he continued decline of global growth despite unprecedented stimulus the past decade suggest we have borrowed so much from our future and for so long that the chickens are now coming home to roost.”

In conclusion, all three of my portfolios, Conservative, Moderate, and Aggressive, remain defensive. The stock price/earnings gap has to close at some point. Either earnings have to expand to realign with stock prices or the stock market has to decline. With the headwinds as strong as they are and with equity upside limited, the prudent decision is to remain cautious and patient. 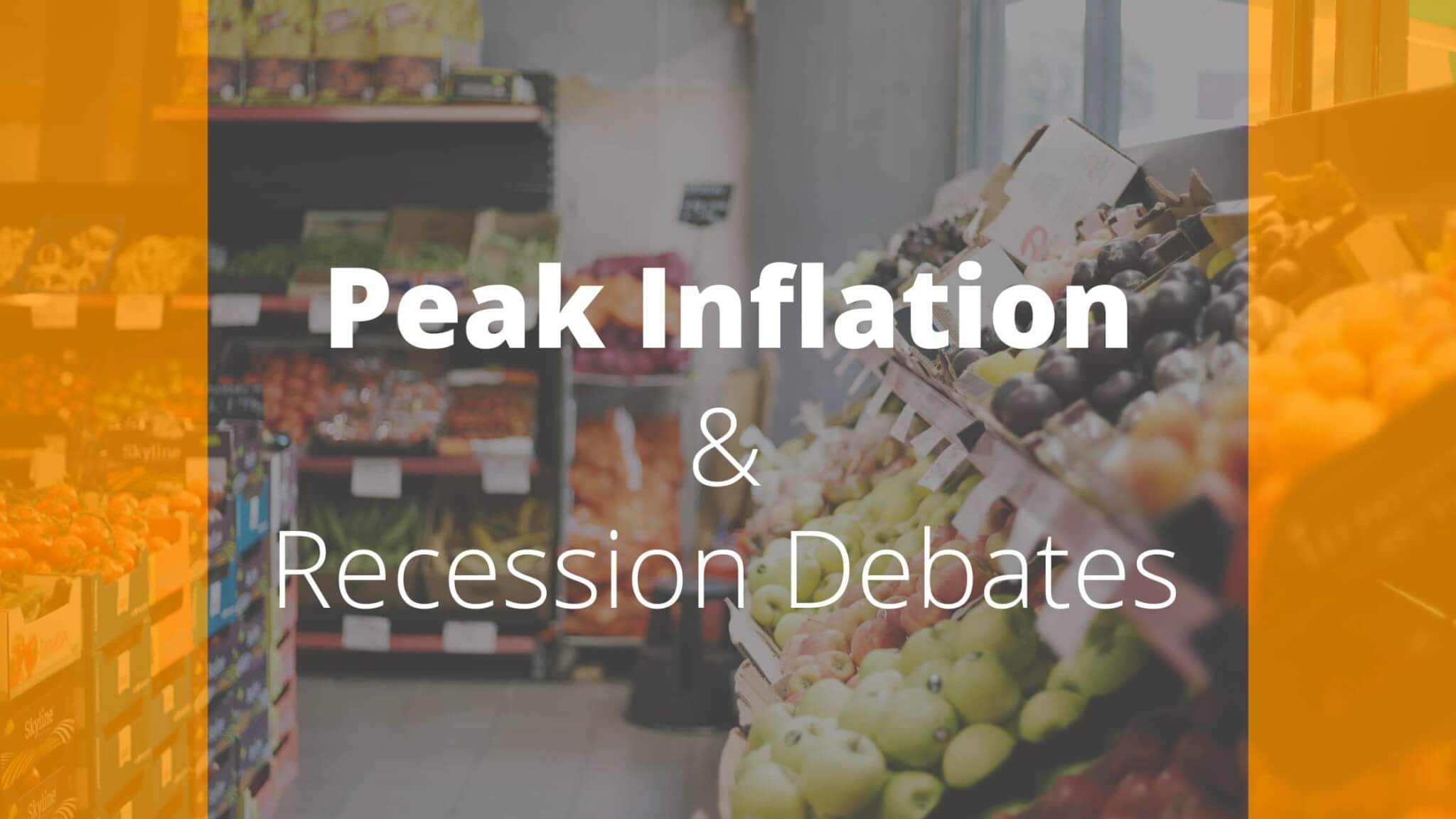 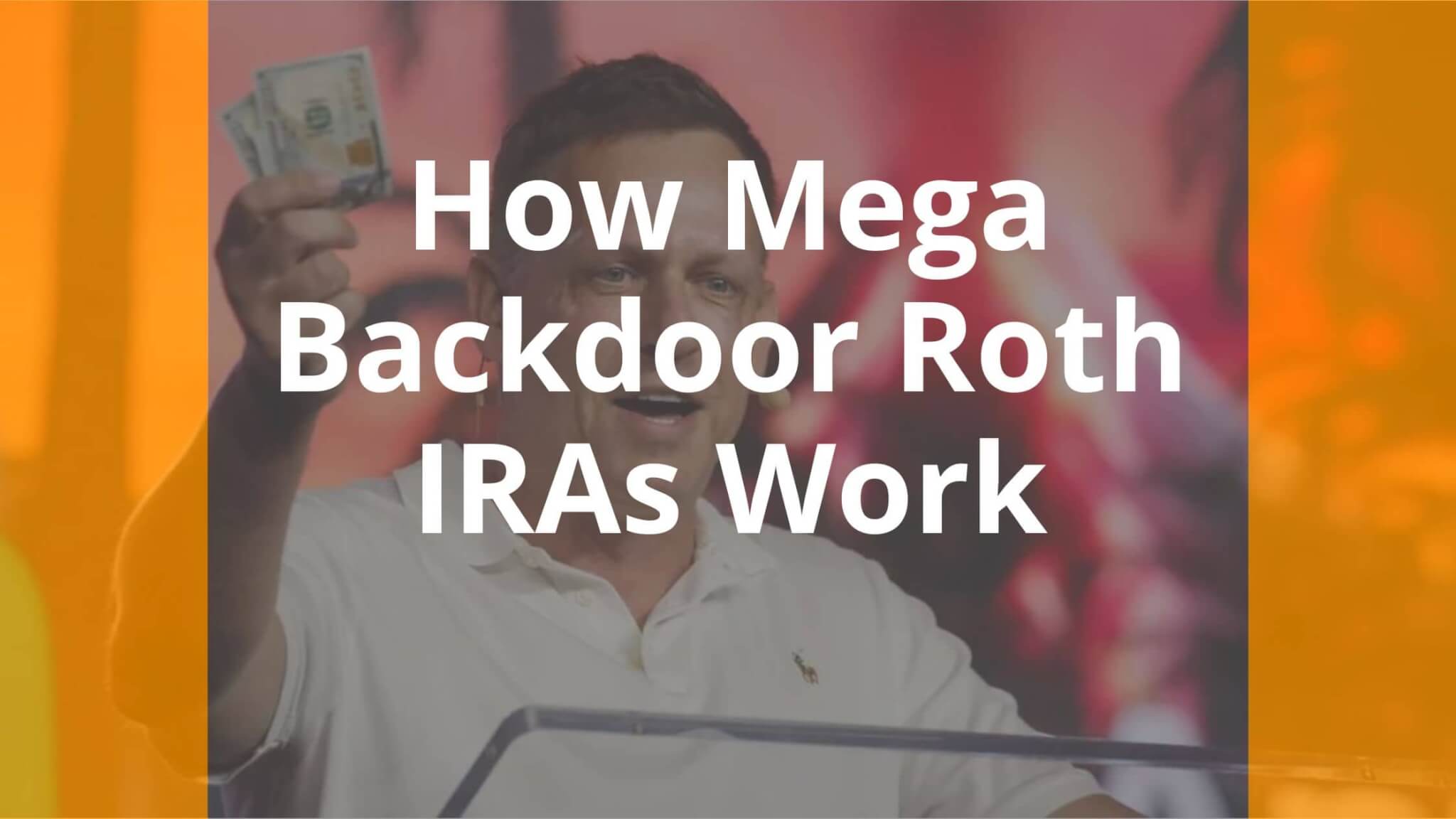 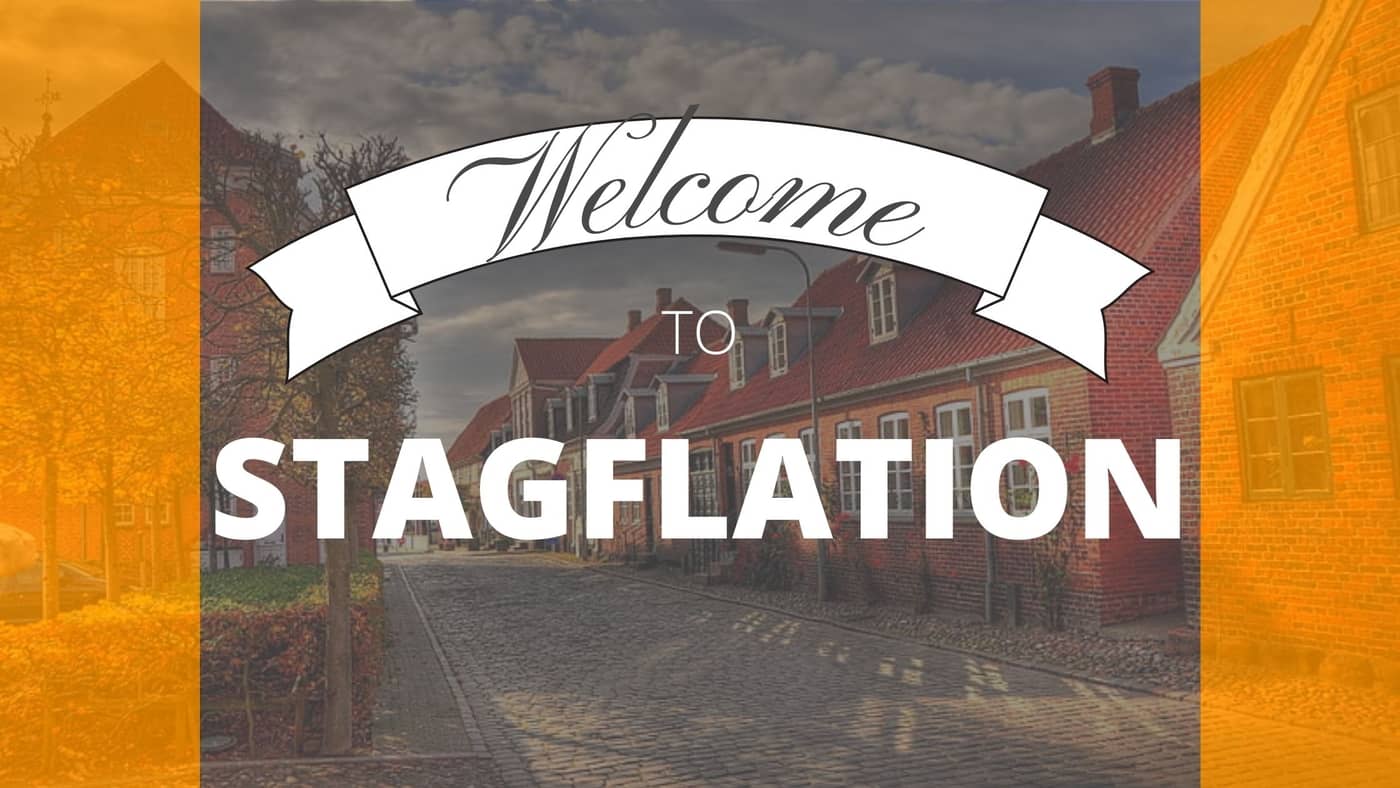 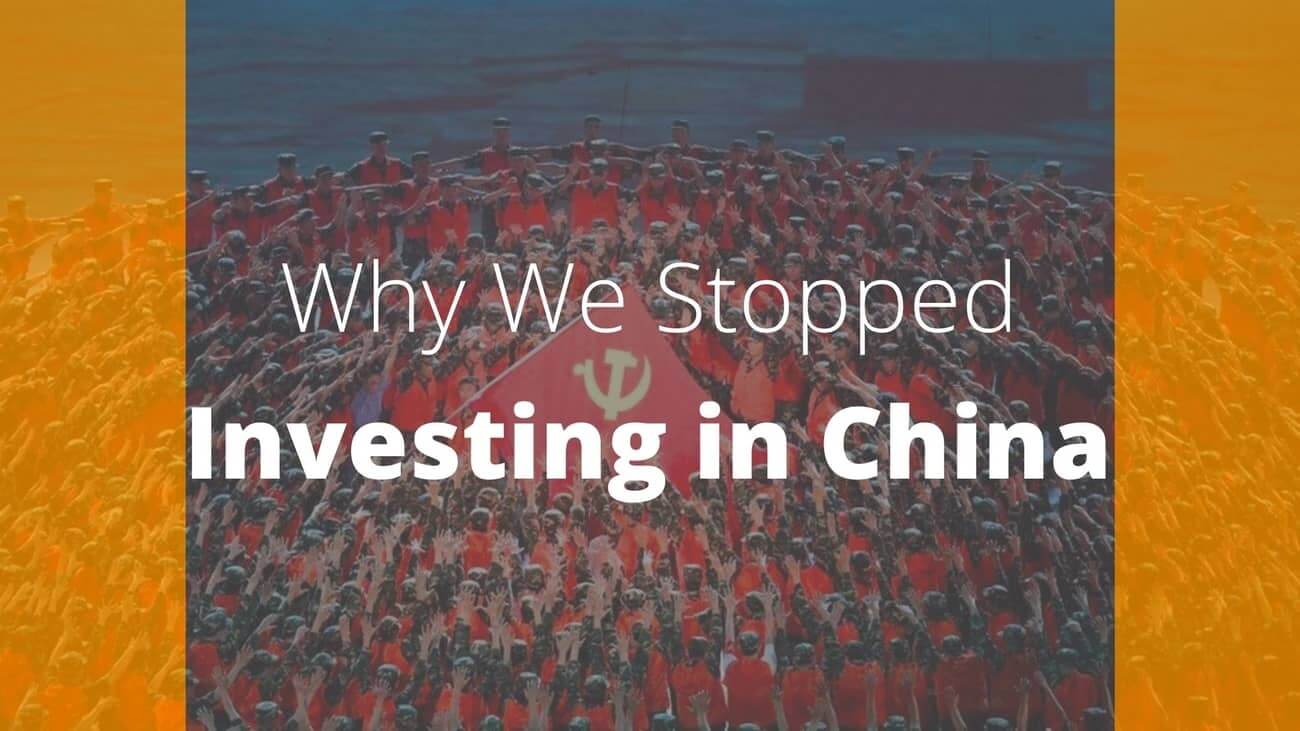