We live in a global economy where domestic companies are becoming more exposed to international policies and trade agreements. U.S.-based companies now receive more than 1/3 of their revenue internationally. As a San Diego financial advisor, our job is to analyze these policies and tariffs’ impact on our clients.

To better understand what is at stake regarding the potential trade war between the United States and China, I decided to run a few numbers. I am by no means an expert on trade agreements, nor am I a global economist. Nonetheless, I have an extensive background in finance, and perhaps that is enough to make an informed decision. After a bit of research, it is clear a trade war between the U.S. and China will negatively impact both countries (a no-brainer conclusion). But I’ve also determined that China has much more to lose than the U.S.

Current State of the Trade War

This, of course, is an ever-changing scenario with tariffs threatened and imposed. President Trump has initiated the trade war as his administration has stated that the $570B U.S. trade deficit is due to unfair trade agreements. However, the U.S. is largely a consumer-driven economy, and cheaper imports have undoubtedly helped the consumer.

Here is a current look at the threatened and imposed tariffs from a global perspective as of 9/9/18 (Source: Marketwatch):

The United States, of course, is a consumer-driven economy. What does this mean? Roughly 70% of our GDP is driven through consumption. Net Exports (exports minus imports), on the other hand, represent a trade deficit of -3.6%, meaning that the U.S. imports more goods than it exports.

What is in question here is the Net Exports aspect of our GDP. In terms of exports, China is our third-largest largest trading partner, representing 8.4% ($130B) of the total.

This is not the first time that President Trump has threatened to tax imports from a trade partner. If you recall, last year there was talk that we may tax imports on Mexican goods. It is apparent that if the U.S. implements tariffs on incoming Chinese goods, the volume of those goods entering the country will drop (simple economics here: higher prices equate to lower demand). Consequently, if the value of imported Chinese goods drops, then our trade deficit increases, negatively impacting U.S. GDP.

Furthermore, the question then becomes, who will fill that demand gap? Will it be U.S. manufacturers? Mexican or Canadian companies? Who knows. However, it is safe to assume that those goods’ prices will be higher than their Chinese counterparts. If this is the case, higher prices mean higher levels of inflation. And inflation, of course, is bad for consumers and the overall economy, especially for a country like the U.S., where consumption makes up the bulk of our economy.

The Chinese economy is largely known as the global manufacturing hub for the world. The massive amount of investment into its economy for the past 30 year has been the primary driver for its growth. It’s latest investment is the very large and very important Belt and Road Initiative.

China has a small trade surplus, meaning that it imports nearly the same amount of good that it exports. However, China’s largest exporting trade partner is the United States, representing 18.3% of the total.

This fact alone puts China in a very precarious situation. If the U.S. places tariffs on imported Chinese goods, this will certainly cause a very large trade deficit for the country. A larger trade deficit will shrink its overall GDP. This will further exacerbate the fact that China trying to transition from an emerging economy to a developed economy, one that is driven primarily through consumption.

One aspect that I did not touch on is the fact that China owns $1.168T of U.S. debt (Treasuries). There has been speculation that if China wanted to damage the U.S., they could begin to aggressively sell these securities on the open market, thus pushing yields higher. The cost of debt (borrowing) for the U.S. would jump up, hurting the U.S. economy.

One assumption in this argument is that this would not hurt China. This is false. China has just as much of a vested interest in the U.S. economic health as we do. If China were to dump these securities, China would undoubtedly lose money on their investment by selling at discount. If China for some reason did sell their holdings, the next obvious question would then be, “What would they purchase instead?” The reason why China purchased U.S. Treasuries in the first place is due to its safety and liquidity. There is literally no other security on the planet that can match these two qualities. Even if China decided to sell their Treasury holding, the cost of borrowing would rise dramatically, definitely hurting China along with the rest of the world. They would be essentially creating a self-inflicted wound. So no, I do not think China will suddenly dump their U.S. Treasury holdings.

China is an export-led country and the U.S. is its largest customer. If a trade war ensues and tariffs are in place, China will be forced to find support from its other trade partners. The question is whether or not it can do so.

Likewise, the U.S. depends upon China for providing low-cost goods to its consumer driven populace. The question here is whether or not its consumers can withstand higher prices and if Mexico/Canada/etc. and its other trading partners can fill this gap.

Will a full-blown trade war develop or is this more posturing in an attempt to renegotiate trade agreements? I don’t know but I suspect it is the latter. Both countries have far too much to lose if the former is the case. A protectionist stance when it comes to global trade has never been a catalyst for economic expansion. It was one of the main reasons why the Great Depression lasted for as long as it did. Hopefully, we have remembered that fact.

If you have additional questions about portfolio management in San Diego or how the political climate will impact your investments, contact Bull Oak Capital today. 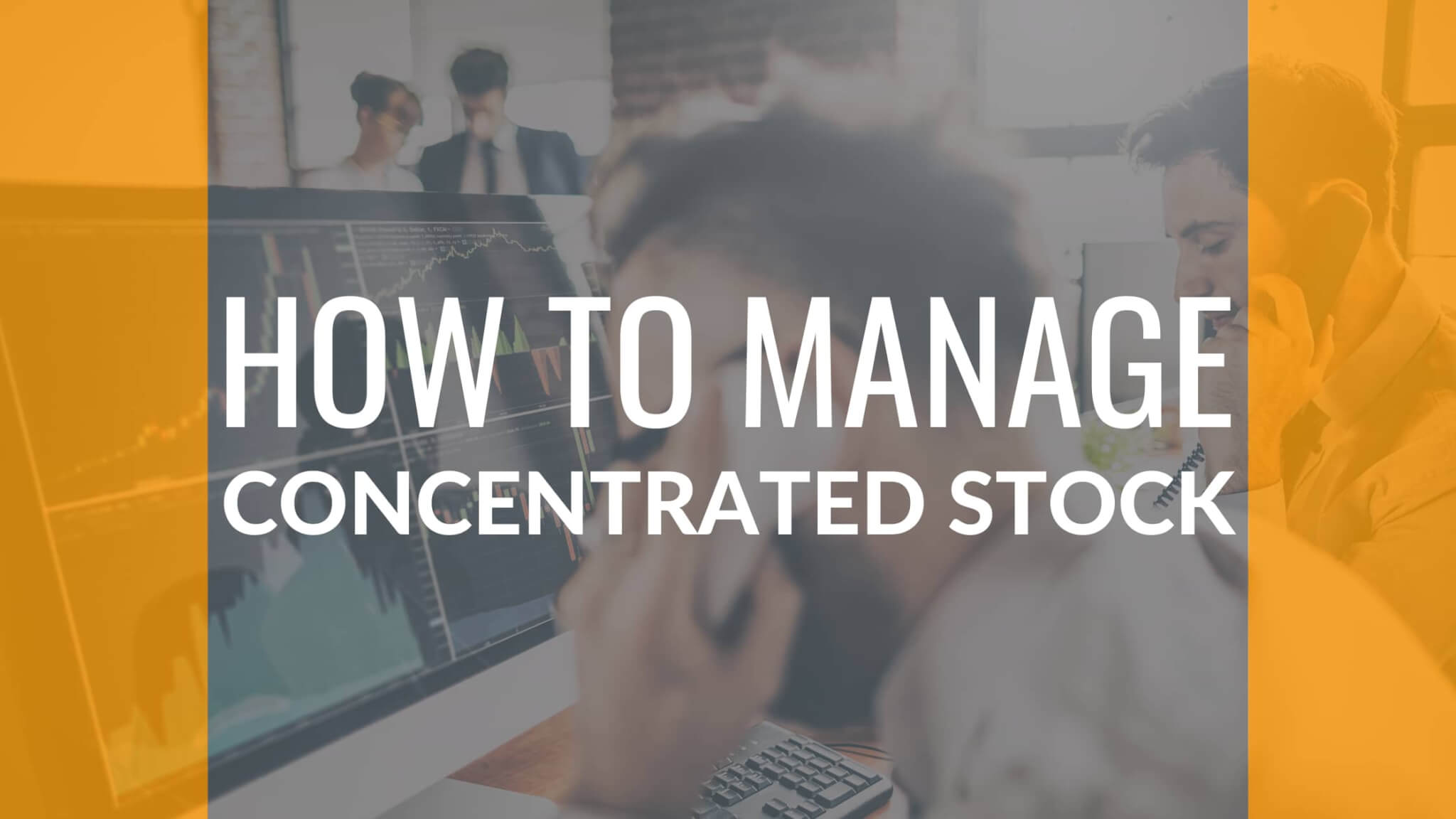 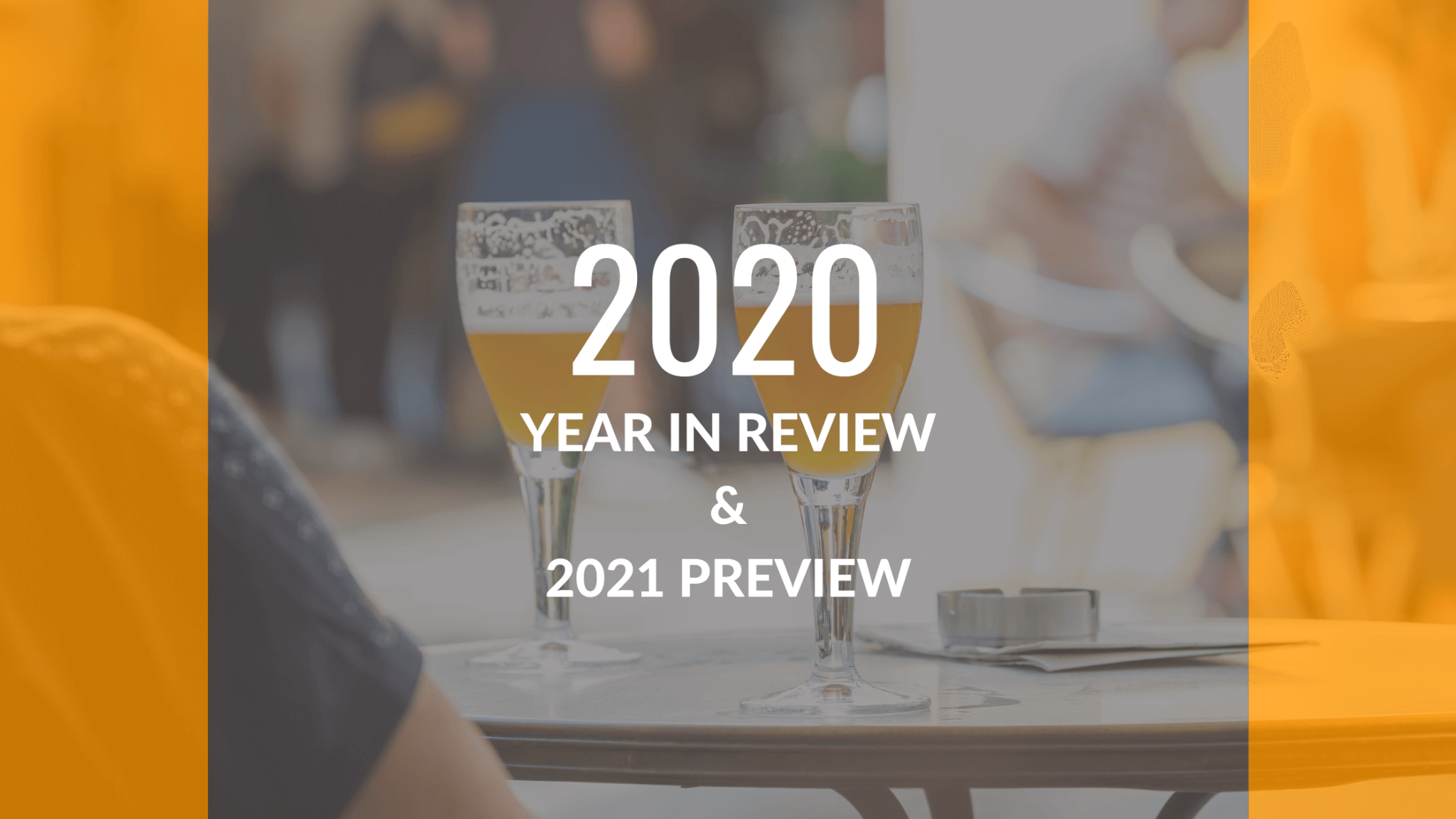 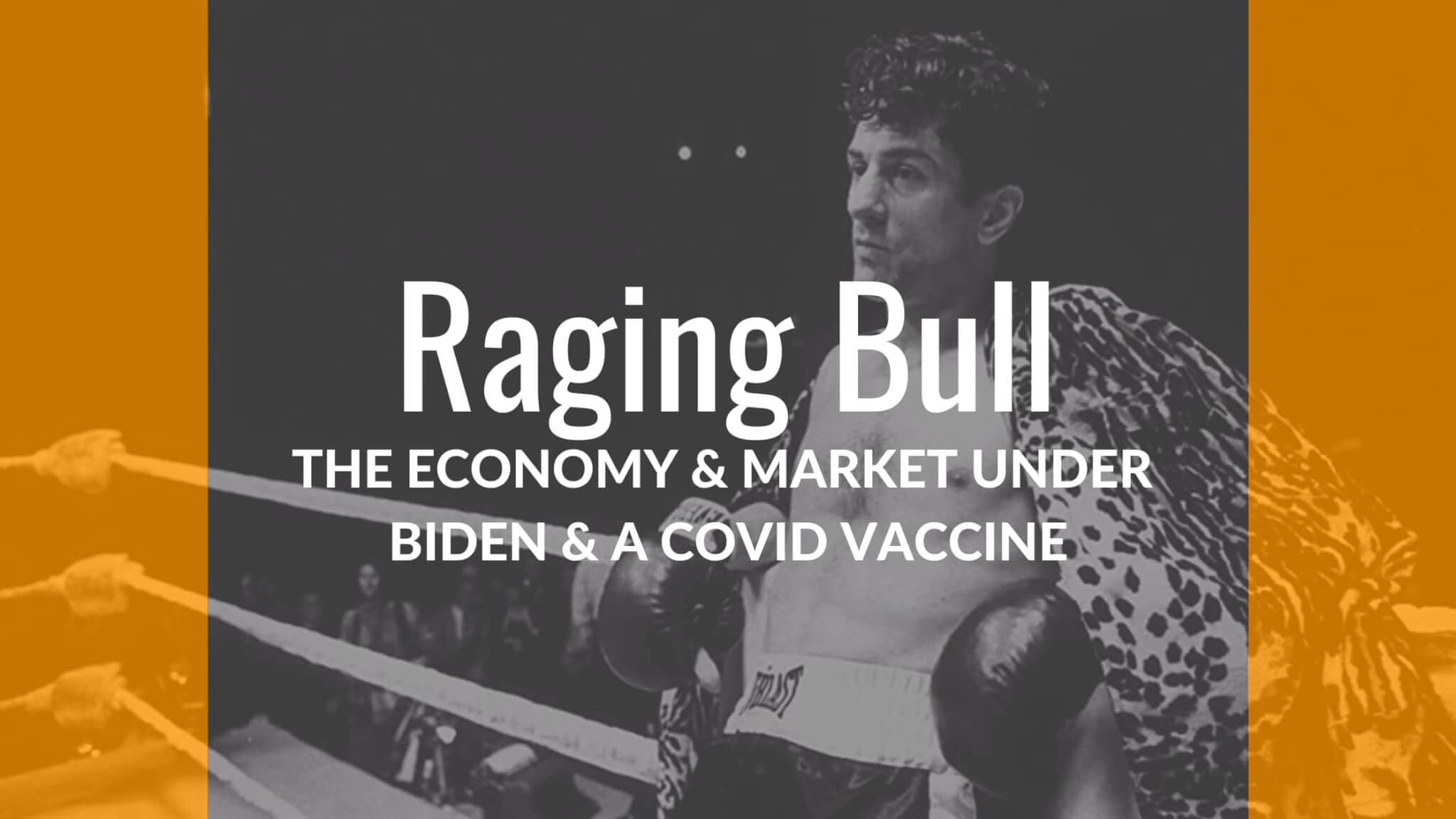 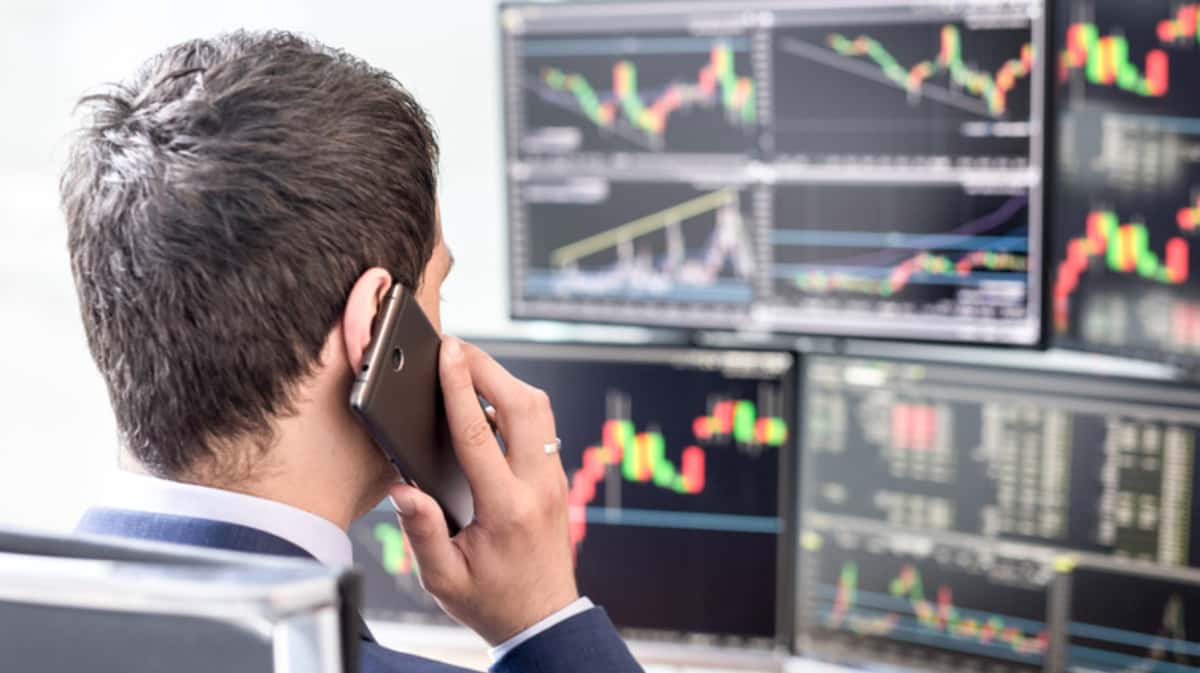