There is a lot of confusion out there about what really causes inflation. Many economists, including economic advisors to President Biden and the Federal Reserve, have it wrong.

From 60 Minutes (paraphrased) – “Our poorly managed ports, shippers, and trucking industry, combined with strong consumer demand are causing backlogs, which is driving prices higher.” Another erroneous statement by Treasury Secretary Janet Yellen on Facing the Nation – “I think it’s important to realize that the cause of this inflation is the pandemic.” While there are elements of truth to both statements, neither is the root cause.

October’s CPI (Consumer Price Index) figures show that inflation has risen 6.2% over the past twelve months, its highest print since 1990. Two more months of moderate increases, and CPI will print 6.5% in 2021, the highest rate since 1982.

For the past year, many economists, money managers, and other experts have been saying that this bout of inflation is transitory (demand is higher than supply) and that it will decline to a more reasonable level in a few months. If October’s CPI figures have revealed anything, it is that this bout of inflation is not transitory. It is, instead, red hot with no sign of abating.

This should be a warning sign for us. Inflation is dangerous. It has caused significant harm to societies in the past.

Hyperinflation in Russia and Germany after World War I prepared the ground for communism in the former and nazism in the latter.

Inflation in Brazil brought about a military coup in 1964. Hyperinflation in China after World War II contributed to turning the population against the ruling Nationalists and into the arms of Mao Zedong’s guerillas, the forerunners of China’s modern leadership.

If inflation in our country is left unchecked, it can cause irreparable harm. We should be doing whatever we can to fight this dangerous infection.

To begin, let’s set the record straight as to what causes inflation.

In other words, if the nation’s printing press produces money at a greater rate than what its economy can produce, the result will be higher levels of inflation.

There are forces outside of the supply of money that can temporarily push the inflation rate higher, such as supply chain bottlenecks, exploitative corporations, and rising oil prices. But none of these forces can produce a lasting effect as none have a printing press.

Further complicating this issue is that no government is willing to accept responsibility for producing inflation. Why would they? It is political suicide to be accountable for causing injury to consumer wallets.

However, the current supply chain issues we face, rising oil prices, and the national labor shortages are adding fuel to the fire. While temporary in nature, it couldn’t come at a worse time. Used car prices are up nearly 26% over the past year. Gasoline is up over 50%. Washing machines and dryers are up 15%. This is painful for consumers, especially lower-income households.

While average hourly wages are up 5% over the past 12 months, it falls short of the 6.2% inflation rate. In real terms, workers’ wages have declined by 1.2%.

Since February 2020, M2, the official measure of U.S. money stock, has increased by 36%. M2 is comprised of currency and coins held by the non-bank public, checkable deposits, and travelers’ checks) plus savings deposits (including money market deposit accounts), small-time deposits under $100,000, and shares in retail money market mutual funds.

All of this extra money is finding its way through the economy. What we do not know is how long this process will take. If no more money is added to the system, will this increased supply result in a ~6% inflation rate over the next six years or ~7% over the next 5 years? Nobody knows.

Compounding this problem is that the Congressional Budget Office projects a $13T deficit over the next ten years (2022-2032).

This is in addition to the $2.9T estimated deficit for this year and the $3.1T deficit in 2020. No wonder why we are seeing higher prices across the board. (Note that this is an apolitical datapoint as both sides of the divide over the past 20 years are guilty of adding significant sums to our deficit.)

Higher government spending will not lead to accelerated monetary growth and inflation if additional spending is financed through higher taxes or by borrowing from the public (treasury bonds). If either were the case, then the government would have more to spend and the public less.

However, higher taxes and higher borrowing levels are unattractive ways to finance government spending. The only other way to obtain this money is to increase the money supply.

The Knock-On Effects of Inflation

Financing government spending by increasing the money supply is extremely attractive for politicians as it does not require them to vote for higher taxes or borrow from the public. The only other option is to print the money needed, which seems like getting something for nothing.

The initial effects seem great. The increased money supply allows those that have it to spend more. The number of jobs increases, corporate revenue rises, and everything seems to be going great.

However, prices start to rise and workers soon find that their wages are not keeping up. It becomes more difficult to buy the same products and/or services. Businesses find that their costs (raw materials, labor, etc.) also go up, which forces them to raise their prices, compounding the problem. Things that seemed great before now seem to have taken a bad turn.

The government now has a strong temptation to increase the money supply again in an effort to ease the pain and to keep their political favor.

This cycle will not end unless we do one thing: stop printing money. The cure for inflation may sound simple, but it is far from easy. Stopping the printing presses will cause temporary pain for the economy, but it will certainly be the best long-term solution. Lower economic growth and higher unemployment will occur immediately after we slow monetary growth. After a few years of pain, inflation rates start to fall, economic growth will return, and jobs will return. In the end, it will lead to a healthier economy and set the stage for a strong economic expansion.

For the United States to do this, it would require our political leaders to either run a balanced budget, something we haven’t had since 2001, or to increase our national debt (currently at $29T).

I support the idea that we run a balanced budget as increasing our debt load into perpetuity is not a sustainable strategy. A balanced budget would mean either higher taxes or lower government spending. Either way, it would be nice to see our national debt finally stabilize. 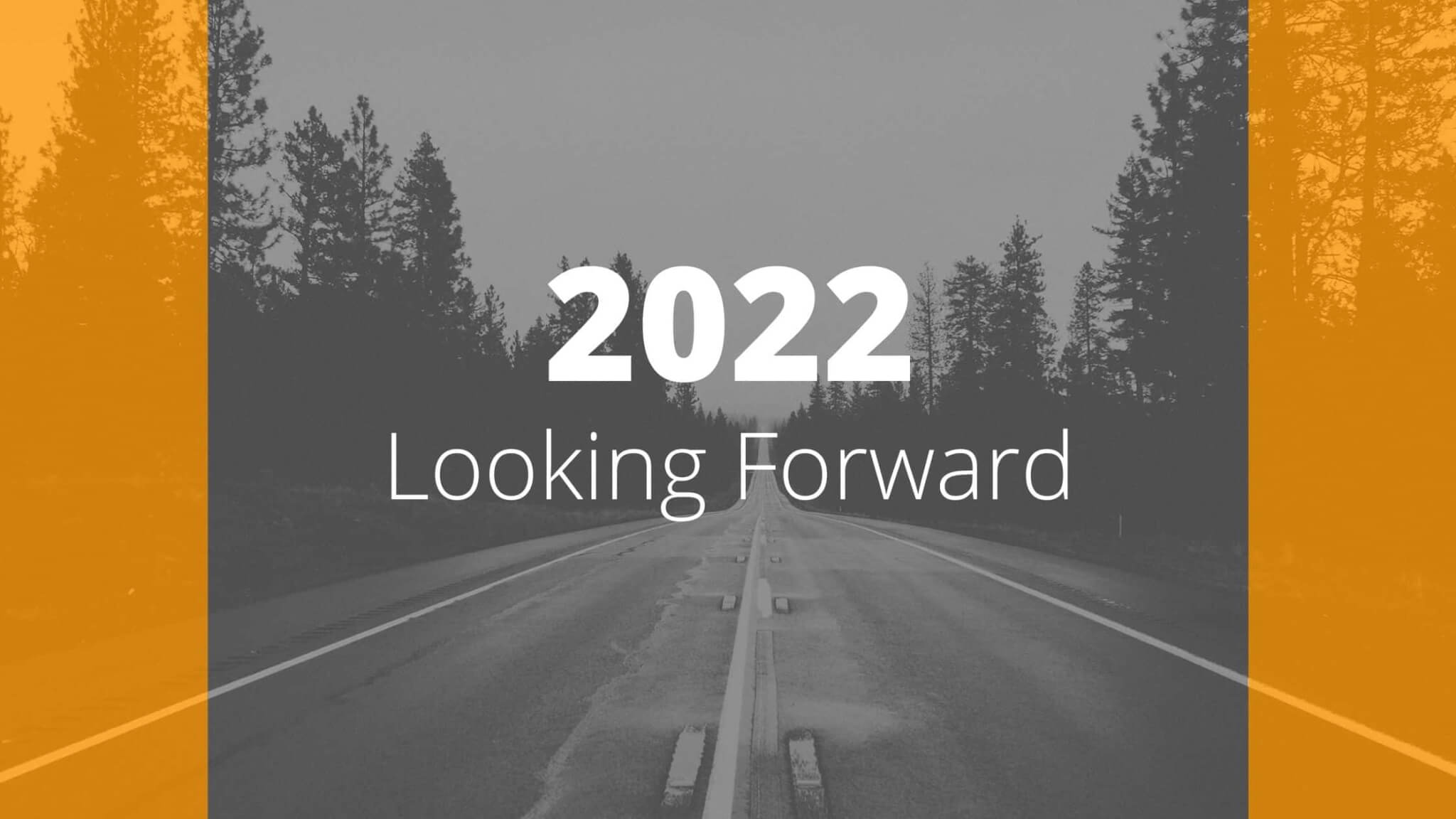