If the name Martin Shkreli doesn’t ring a bell, you’ve probably heard of him via his reputation. The 32 year-old is perhaps the most famous pharmaceutical price gouger in history. His company purchased an out-of-patent medicine, Daraprim, and raised the price of the life-saving drug in September from $13.50 per pill to $750 per pill, a 5,455% increase! As a result, the hedge fund manager received sharp criticism from major media outlets and from those on social media.

Though, this is not the first time his practices has been criticized. From causing biotech stocks to fall, to having ties to the Wu-Tang Clan, Shkreli has a very interesting story. Most recently, he was arrested yesterday by the FBI for securities fraud. This came after an investigation into his tenure at MSMB Capital Management and Retrophin. Per the Dep’t of Justice press release: “As alleged, Martin Shkreli engaged in multiple schemes to ensnare investors through a web of lies and deceit..” His story was so fascinating, I decided to write about him instead of the recent interest rate hike. His story is also a great lesson in “knowing your advisor.” Fiduciary responsibility cannot be understated.

Shkreli got his start in Wall St. in 2000 as an intern at Jim Cramer’s old shop, “Cramer Berkowitz, and Co.” at the age of 17. He continued to work there while attending New York’s Baruch College. After graduating in 2004, he was hired at Cramer Berkowitz as an analyst.

While there, Shkreli recommended shorting a biotech stock, believing that the company was overvalued. The company followed his advice and made money from the trade. The trade drew the attention of the SEC and they investigated Shkreli for securities fraud. However, they were unable to find any wrongdoing.

In 2006, Shkreli later started his own hedge fund, Elea Capital Management in 2006. He quickly developed an unsavory reputation for trashing biotech company stocks in online chatrooms and shorting them to make profits. Though things soured pretty quickly when Lehman Brothers sued Shkreli in 2007 when he failed to cover a poor bet that the stock market would collapse. Shkreli used Lehman Brothers as his fund’s prime broker, where hedge funds can use cheap leverage to place bets on market directions. However, if a trade does not play out as planned, the trade must be covered and the debt repaid. Due to the inability to cover his margin debt loss, Shkreli was hit with a $2.3MM judgement.

After Elea Capital Management was shut down, Shkreli got into a number of different ventures, though they all centered around his forte; biotechnology. Shkreli launched MSMB Capital Management in 2009, which takes its name from both Martin Shkreli and his partner, Marek Biestek, where he filed requests with the FDA to reject new cancer diagnostic devices from Navidea and insulin therapy drugs from MannKind Corp. Although the FDA ultimately approved both therapies, the companies had a difficult time launching the products as a result.

In 2011, Shkreli launched Retrophin Inc., where he used the company as a portfolio company. In short, MSMB made an unsolicited bid for AMAG Pharmaceuticals for $378MM and in 2014, Retrophin acquired the rights to Thiola, a drug used to treat a rare disease called cystinuria.

Retrophin’s board ousted Shkreli in Sept 2014 and filed a $65MM lawsuit against him in Aug 2015. Retrophin claims that Shkreli breached his duty of loyalty to the biotech company and alleged that he committed stock-trading irregularities and other violations of the security rules. The lawsuit also claims that Shkreli threatened and harassed a former MSMB employee and family. During this process, Shkreli has invoked his Fifth Amendment right to avoid self-incrimination.

After his departure from Retrophin in February 2015, Shkreli founded Turing Pharmaceuticals, launching it with three drugs in development he acquired from Retrophin. He also set out to obtain licenses on out-of-patent medicines where he could re-evaluate the pricing of each. He could do this without the need to have developed and brought its own new drugs to the market. Because, these are out-of-patent medicines, the market for each is typically small and product-specific.

One acquisition by Turing was Daraprim, an FDA-approved therapeutic drug that is used as an anti-malarial, an anti parasitic, and to treat patients with toxoplasmosis; including those in AIDS populations. Turing purchased the license from Impax Laboratories for $55MM in August 2015. The patent for Daraprim expired in 1953 and there were no generic versions available. Included in the Impax-Turing deal was that Impax was to remove the drug from regular wholesalers and pharmacies, creating a closed distribution channel with limited competition. The price for Daraprim jumped from $13.50 to $750 per pill.

On September 17, 2015, the story about this price hike broke when health care websites and magazines reported on the price hike. Hillary Clinton called Turing’s price change outrageous and announced that she would take on the specialty drug market. Clinton’s announcement sent all biotech stocks tumbling, which have still yet been able to recover.

Despite putting the entire biotech industry in an uncomfortable spotlight, Shkreli seemed not to care one bit. Shkreli claims that because most cancer drug treatments costs thousands of dollars, that the price increase of Daraprim is justified. Additionally, he claimed that the profit from the price increase would be used towards future drug research. Right.

Before Shkreli was arrested for securities fraud, he purchased the only known copy of the new Wu_Tang Clan album, “The Wu – Once Upon a Time in Shaolin” for $2MM. The Wu Tang Clan announced in 2014 that it would press just one copy of the 31-track double album the band had worked on quietly for six years and make it available for only one person.  It turns out that Shkreli, a rap fan, was the one that won the auction.

After Shkreli’s business practices came to light, RZA and Cilvaringz began to distance themselves from Shkreli. Instead of keeping the $2MM, they decided to give most of it to charity. Shkreli, offended by the move and the statement, began to rant in full:

“I’m the most successful Albanian to ever walk the face of this Earth… I bought the album. [There’s a ] big f***ing check in RZA and Cilvaringz’ pocket now, but if they’re starting to turn up on me… The Albanian community is a very weird community. We’re some of the most tight-knit kind-of kill for each other, die for each other motherf***ers there are. People say it’s one of the craziest ethnicities there is in terms of their loyalty and bloodlines and s**t like that. This thing [Wu-Tang thing] is starting to get pretty tense. You probably see that increasingly. I’m getting pretty frustrated by it. I bought the most expensive album in the history of mankind and f***ing RZA is talking s**t behind my back and online in plain sight. I’m just getting pissed off. That’s not the way I do business. If I hand you $2 million, f***ing show me some respect. At least have the decency to say nothing or ‘no comment.’ The guy says ‘…before his business practices came to light.’ What the f*** does that mean? I f***ing make money. That’s what I do. That’s why I can f***ing afford a f***ing $2 million album. What do you think I do, make cookies? No, motherf***er. I sell drugs. [Laughs] I felt insulted.”

A few days before he was arrested by the FBI, Shkreli announced that he plans to pay $2MM to bail-out rapper upstart Bobby Shmurda, who was arrested in December 2014 for conspiracy to commit murder, reckless endangerment, and possession of drugs and weapons. Now it looks like Shkreli might have to save his funds for his own legal issues. 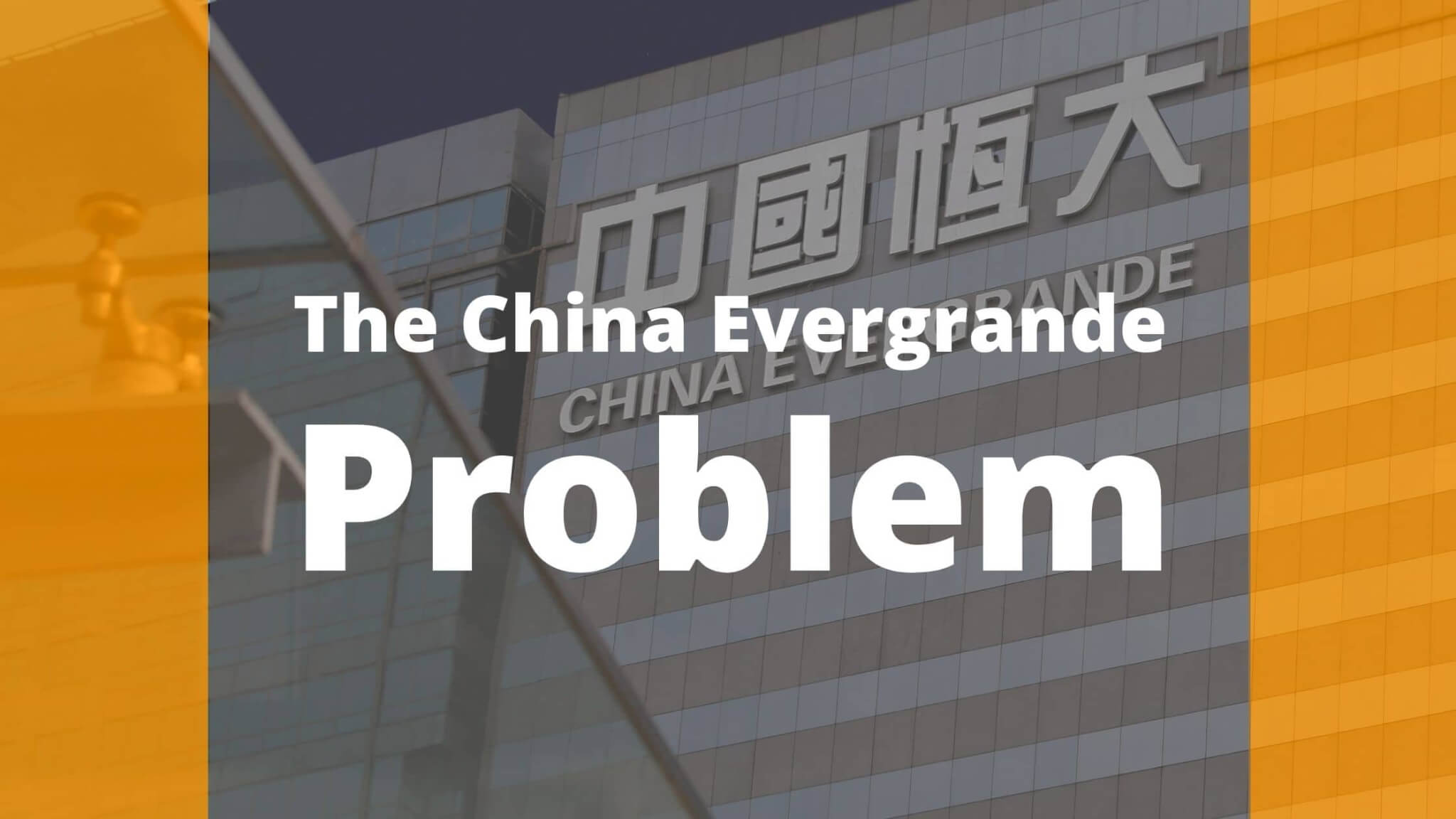 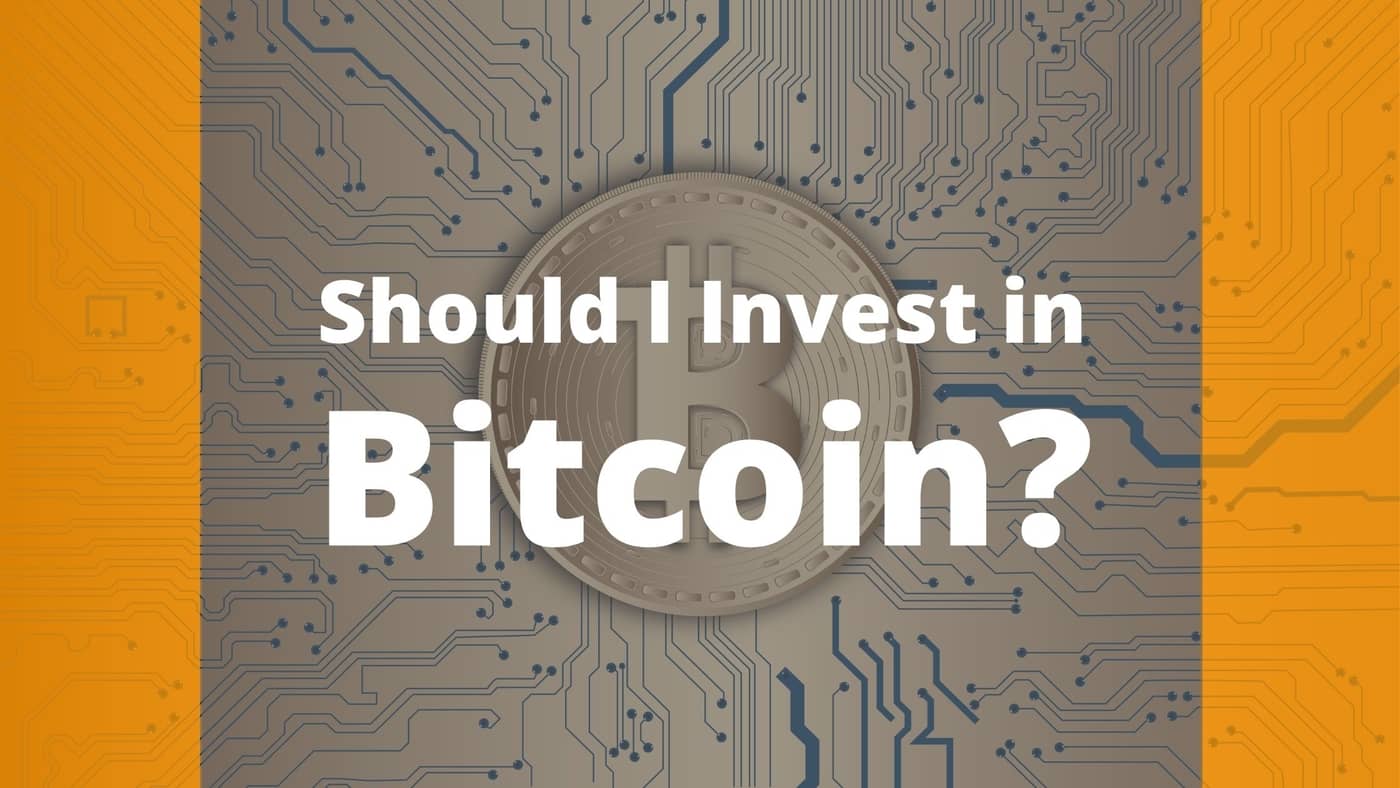